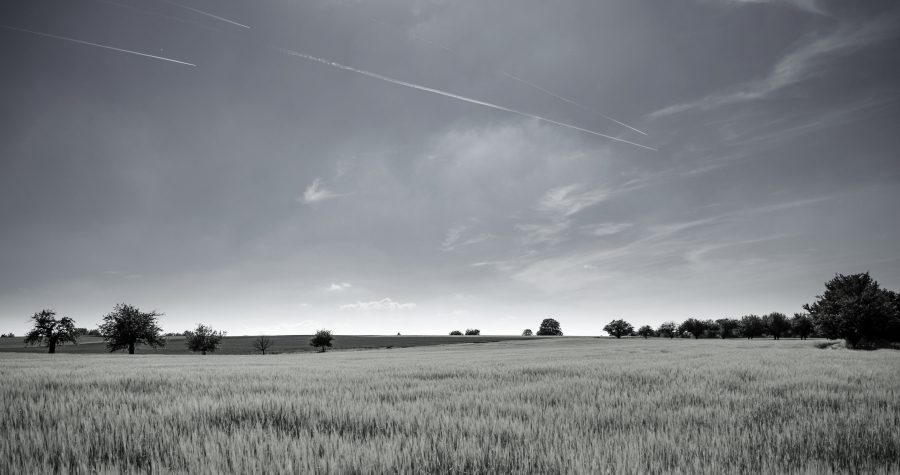 When Chief Secretary to the Treasury Liz Truss made the bold call for one million homes to be built on the green belt, some were quick to point out that such a policy wouldn’t necessarily receive a warm welcome from voters.

Will Tanner, Director of the Mayite think tank Onward, drew attention to recent polling that put building on the green belt at the bottom of a list of policies on housing that the Conservatives could offer at the next election.

Truss’s response was refreshing: “[w]e have to start making arguments again and not just follow”. She couldn’t be more right. And the green belt is a very good place to start.

While there is often good reason to go along with the wisdom of the herd, that isn’t the case when that ‘wisdom’ is built on misunderstanding. And that is plainly apparent with respect to the green belt, which has become a sacred cow second only to the NHS in the British political imagination.

To so many in Britain, the green belt is synonymous with rolling hills, verdant forests, and precious habitats. Parts of it do conform to this image – several thousands of hectares of green belt land, for instance, are also designated as Sites of Special Scientific Interest.

Yet much of the green belt is not quite so bucolic. At the extreme end, one can easily find examples garages and other concrete wastelands happily enjoying green belt status – a world apart from the idyllic scenery green belt advocates want you to believe dominates the area.

Perhaps a greater challenge to the myth that the green belt is an ecological paradise, however, is the fact that the majority of green belt land is devoted to agriculture. Farming, especially when done intensively or in monocultures, almost invariably has a net negative environmental impact as – contrary to common assumptions – it decimates biodiversity, and sees the land drenched in chemicals.