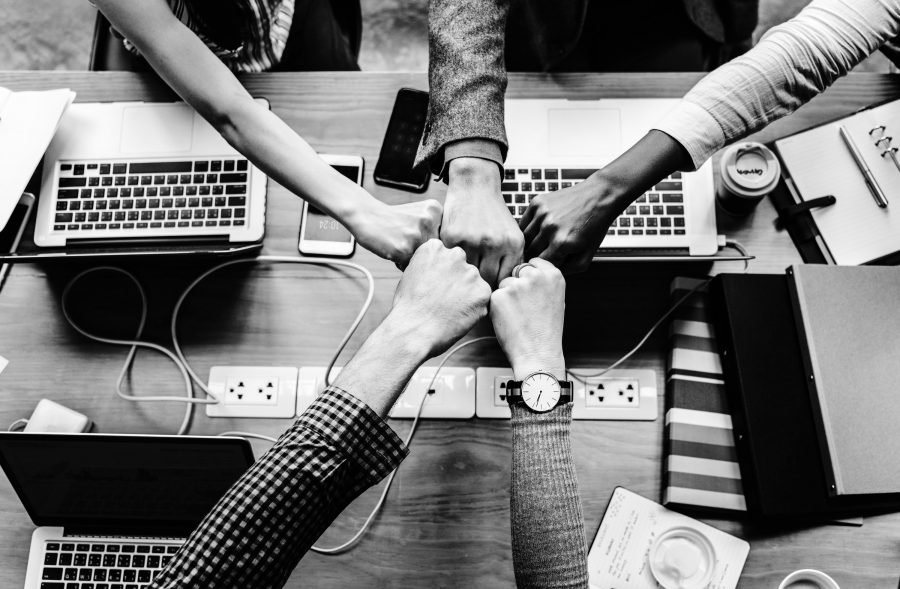 It’s seen as a given that Brexit is hurting business and will continue to hurt business, whether or not we crash out of the EU without a deal.

We hear daily of companies moving their headquarters overseas or taking other forms of action in anticipation of our exit from the bloc. Financial services is one area of the economy that we can expect to suffer especially badly. Agriculture is another. But, according to the government’s own analysis, whatever happens, the country will be poorer.

This is not a political opinion. It’s simply the consensus. But British startup culture seems not to have got the memo. Data from Companies House shows that there were 11,864 software development and programming businesses incorporated in 2018—an increase from the 10,394 that were incorporated the year before. That’s an increase of 14 percent, and it wasn’t just restricted to London: tech firms were popping up in the south east, the north west. In fact, tech firms grew in every region in the United Kingdom except Scotland, where the number fell, and the north east, where the number stayed roughly the same. It’s as if Brexit is taking place in another room.

It would be easy to dismiss this as an anomaly. We all know that tech as a sector is growing rapidly everywhere. But startups still require a huge amount of resources and often financial backing just to get off the ground, and the startup landscape can be incredibly competitive. It isn’t as if you simply arrive at an idea and then find a programmer to turn it into a wildly popular app or piece of software.