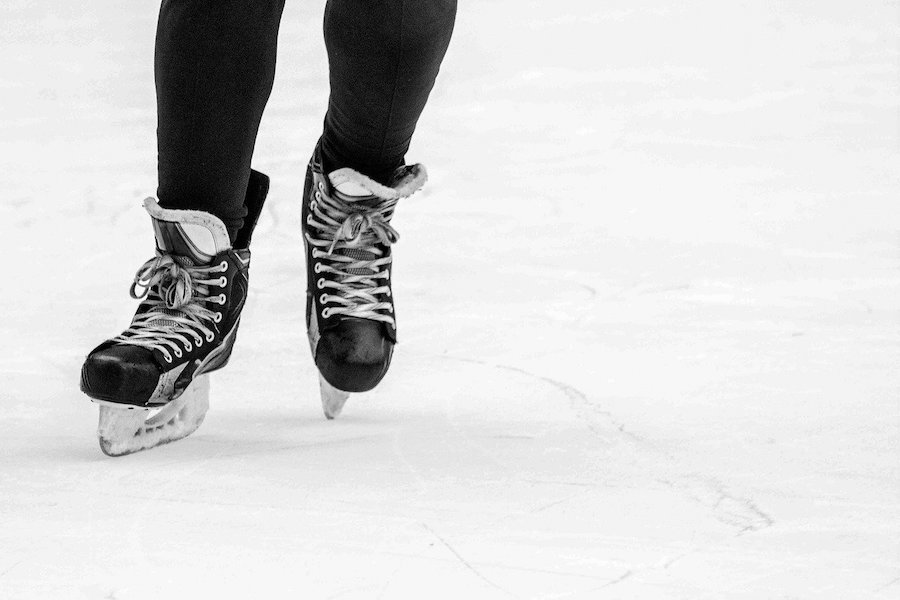 Some of you may remember Steven Bradbury, the Australian short-track speed skater, in the 2002 Winter Olympics in Salt Lake City. The unlikely finalist –  he’d snuck through the semi-final after the defending champion fell three bends from the end and two other rivals collided – found himself up against the best of the sport at the highest level. To put this into context, Australia had never won a Winter Olympic medal of any colour, ever!

With a lap to go, the plucky Aussie found himself half a lap behind, but importantly still on his feet. The Chinese and South Korean athlete fell, followed by the Canadian and then, most shockingly of all, the American favourite completed a quadruple pile-up. Bradbury slowly glided around the final corner and found himself the most unexpected winner of a major title at any Olympics. For a while, ‘doing a Bradbury’ entered the common vernacular to mean an unexpected or unusual success.

While the presidential campaign was not fought on ice, there were certainly enough places to slip up during 2020. A year before the election the chances of a Biden victory appeared slim to most political commentators. The large number of Democrat challengers saw, perhaps, someone who had run for election as far back as 1988 and once again in 2008 and might once more fall by the wayside. Instead, it was the others, most tellingly Bernie Sanders on 8 April, who one by one found themselves cast aside by Democrat voters looking for an individual who could overcome Trump.