How Far Could Commercial Real Estate Values Drop? – The Property Chronicle
Sign up for FREE now to get the weekly Property Chronicle Bulletin and never miss out on the latest insight from our expert contributors 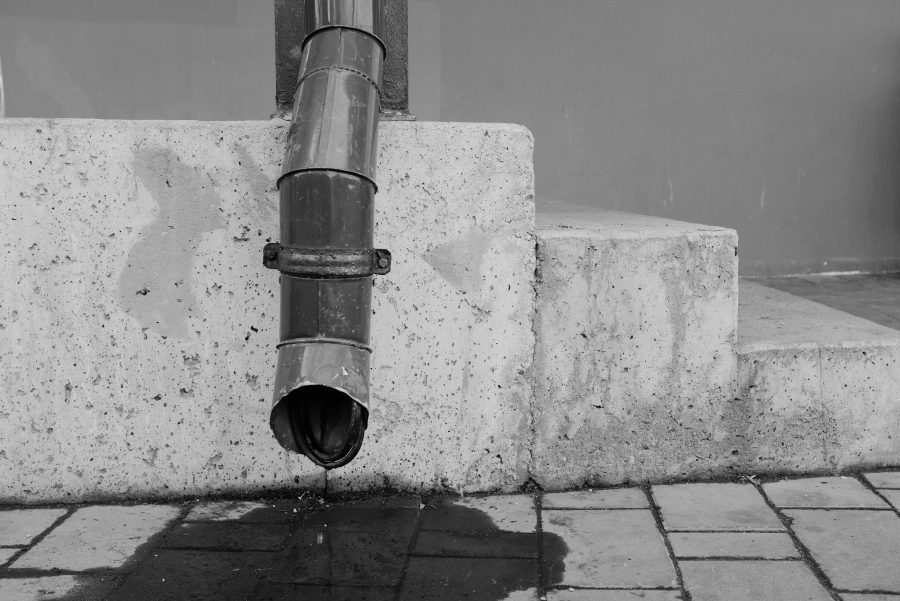 The S&P 500 has dropped considerably since the advent of COVID-19 although well off the lows.  Although the economy is slowly starting to open up, it seems inevitable that we will have at least a short-term recession.  This differs from past recessions such as the “Great Recession” because it has been an “engineered” recession to try to show down the spread of the virus.  In contrast, the Great Recession was a result of a financial crisis due to too much leverage in the economy.  At this time, it is hard to know how this will impact commercial real estate in general and different property sectors in particular. The question is how far property values might fall?  No one really knows, but we can look at the Great Recession to give us some clues as to what might happen under a worst case scenario.

A recent note from UBS Financial Services, Inc. looked at the impact of past recessions on stocks. For the most recent financial crisis leading to what has been termed the Great Recession, the calendar year return was as low as a negative 33% and there was an intra-year downturn of as much as 48% during 2008.   Should we expect a similar decline in the value of real estate? To answer this question, Jeffrey Fisher recently looked at how the past recessions impacted the value of properties in the NCREIF property index which tracks over a dollars of private equity real estate (apartment, hotel, industrial, office, and retail) managed by institutional investors. The index starts in 1978 and thus captures several recessions including the most recent financial crisis.  REITs have been added to the original article to see compare the impact of the recession on both public and private real estate compared to stocks.