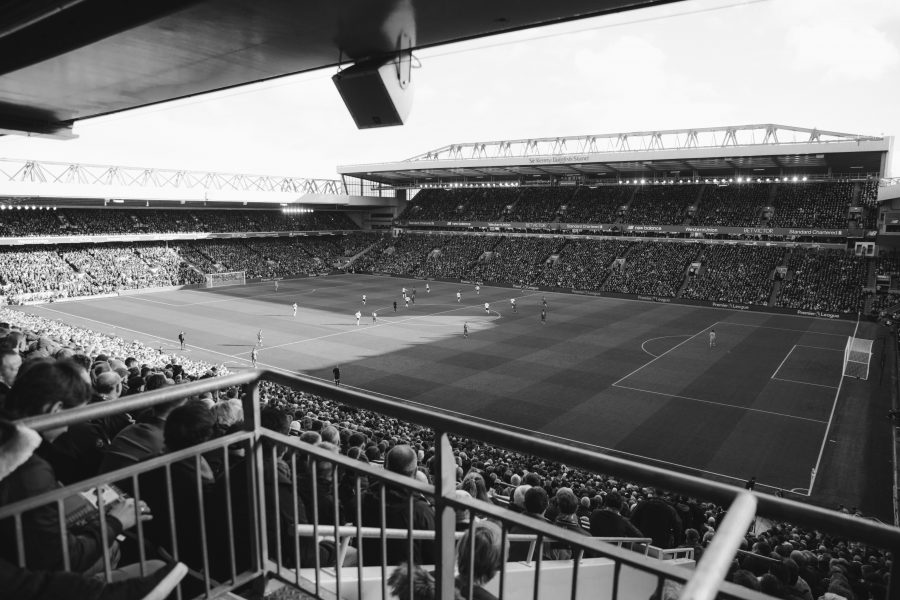 The Covid-19 crisis is a tough time for everybody: family, friends, business, we’re all suffering in different ways. In England people are only just having to get used to living in lockdown and it is likely to last a few more weeks yet. The crisis will get worse in the UK before it gets better. So despite the pressure of some desperate football club owners there will have to be great concentration on health issues before any consideration of football business issues, although the two subjects are of course intertwined. Looking back a couple of weeks it does seem utterly crazy that Liverpool were allowed by Government to play Atletico Madrid in front of 50000 people, including 3000 from Madrid where the Covid19 crisis was already in full swing. Having said that it probably served the misguided ‘herd immunity’ policy perfectly. It also seems extraordinary now that National League Board did not follow the belated lead of other sporting bodies and cancel their league programme on 14th March. Perhaps they actually believe that Shankly was right ?

Football people and their businesses are now having a real struggle. Here you have to differentiate between the bigger professional clubs, such as those in Premier League and Championship and those in lower professional leagues or in the semi-professional divisions. I’ll come to them later. In all cases the immediate challenge is to get through the next three months or so, during which it is extremely unlikely there will be any competitive football. Those clubs in Premier League and Championship will find their income streams have suddenly been cut off with one exception: the Sky Sports TV and international media deals. These deals provide huge sums of money for Premier League clubs and explain why Championship clubs are so keen to break the bank in order to get promoted. Smaller Premier League clubs like Bournemouth earn 80% or more of their annual turnover through media payments. Right now Sky are committed to a deal till 2022, so unless they file for bankruptcy any time soon or the prolongued crisis leads to break clauses in the Sky contract being triggered, the massive income stream to clubs will continue. Clubs and the Premier League as a whole are desperate not to upset the applecart here and that explains why they are still talking about fiinishing this bed-ridden season off rather than closing the curtain on it and going home. Most of these top Premier League and Championship clubs are financed by owners with very deep pockets so they should be in a position to survive for a good few months and longer. Moreover, in 2018/19, even the Championship clubs were able to sustain combined losses of more than £300 million so they clearly have means. But you can understand why these club owners are now so keen to see the current season extended and finished as soon as is reasonably possible. Even if it means playing matches behind closed doors. It’s all about the TV money. They are desperate to limit losses because they will inevitably find other sources of income used to subsidise football clubs are under pressure. Given the fact that for most of them their main football club income stream is TV rights you can understand that getting as many matches as possible played in front of cameras is more important than waiting till fans can once again enjoy going to football and creating an atmosphere. If there were more than seven days a week the Premier League clubs would be filling the extra days up with fixtures, you can be sure of that.