How Much of a Threat is Build to Let to the SME Landlord? – The Property Chronicle
Sign up for FREE now to get the weekly Property Chronicle Bulletin and never miss out on the latest insight from our expert contributors 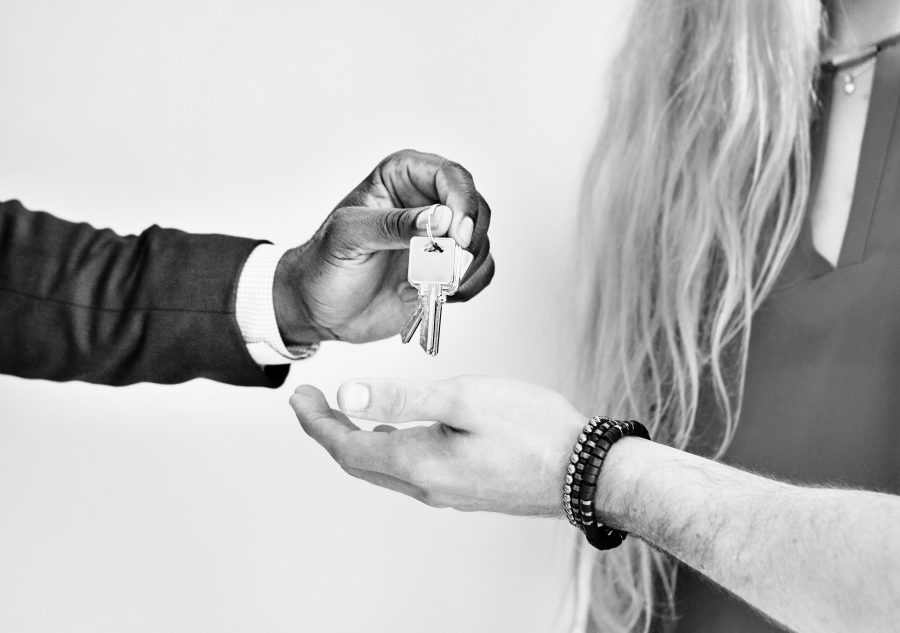 At face value, high quality purpose-built units – complete with gyms, communal areas and concierge services – would appear to offer what the rental market has long demanded.

Whilst still in its relative infancy, build to let and co-living is no longer simply theorised at property conferences – it’s now the real deal, growing at a notably accelerated pace.

Savills estimates that some £15.6 billion has been invested in the sector over the last 6 years, a figure which Knight Frank believes could increase five-fold by 2025.

So what differences will built to let bring, and does it herald any significant threat to SME landlords?  PRS landlords and quick homebuying company Property Solvers delve into the topic…

What Will Build To Let Involve?

It’s likely that build to let projects will become attractive for a select sector of investors. These will usually be institutions and pension funds seeking out projects with stable income streams and, secondarily, long-term capital gain growth prospects.

It is these high-powered companies that are more likely to invest in build to let at a larger scale.  The field is considered relatively risky so financial strength is key. These projects are based on a very new business model and teething problems in terms of management and economic viability are likely.

As something of a backlash against the rental sector’s reputation for failing to deal with complaints in a timely manner and providing a poor standard of service, build to let properties are seemingly prioritising quality and the “customer experience”, including security of tenure.

Within a favourable operational environment with top-down support, to date, the majority of these projects are London-centric – where land values and build costs render projects unviable.

Gradually, though, build to let is spreading its wings as it heads to the regions – most notably Manchester, Birmingham and Leeds. Rural parts of the UK and the more peripheral areas of urban areas are, as of yet, relatively unaffected.

Gyms, games rooms and social spaces are commonplace within these developments, as are concierge services and other conveniences. Many of these purpose-build properties are designed with a social atmosphere in mind in order to combat the reported loneliness that can be connected to city living.

The goal of many build to let projects is to respond directly to the requirements of today’s renters in terms of contemporary priorities such as mental health and energy efficiency. They cater to those who rent as a choice, not an obligation, and therefore demand higher standards.