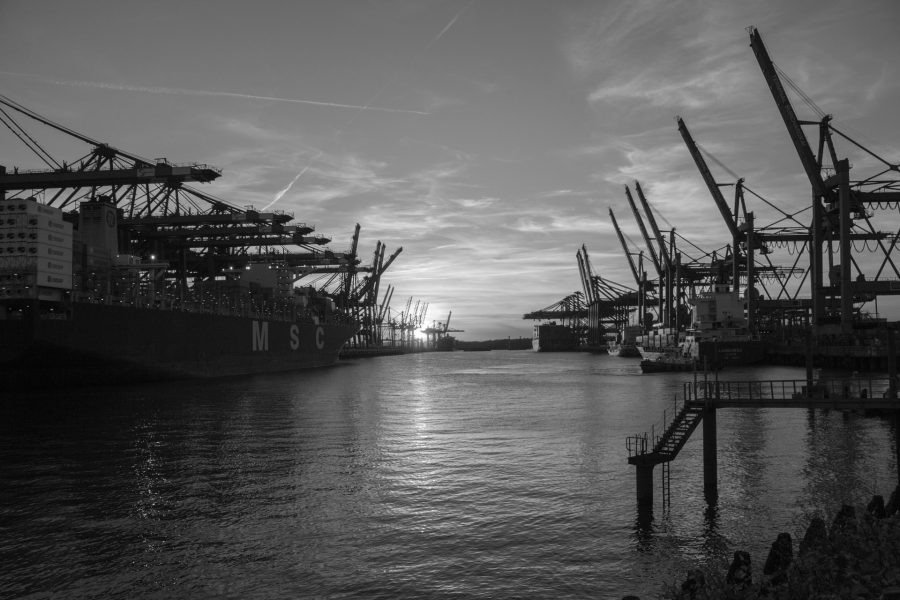 When discussing the future of the UK property market, it is nigh-on impossible not to mention Brexit. The word itself has became part of the cultural lexicon faster than LOL – though some may use LOL to describe how Brexit is currently being handled. (Not us, of course! We’re impartial.)

Anyway, we digress; it is not for us to comment on how the government navigates Brexit. Instead, we are looking at what impact Brexit and other trends in the market will have on the future of overseas investment in the UK property market.

Many foreign investors purchase property in the UK – especially new builds in larger cities. This investment goes some way to supporting current price levels for these new builds. But what if that overseas investment were to see a drop in pace, perhaps due to a fall in the pound’s exchange rates or problems in their local economies? Such support for the UK market would likely stagnate.

The Impact of Foreign Investment on the UK Property Market

Foreign investment has a direct impact on property prices in the UK. A recent study from King’s College London using Land Registry data found that house prices have gone up by more than 20 per cent in the past 15 years due to overseas investment into UK property.

The majority of foreign investment is concentrated in London. However, these investors are starting to expand their horizons and look at other major UK cities such as Manchester, Liverpool, Cardiff and Edinburgh – areas that are also highlighted in January’s Market Moveras residential yield hotspots.