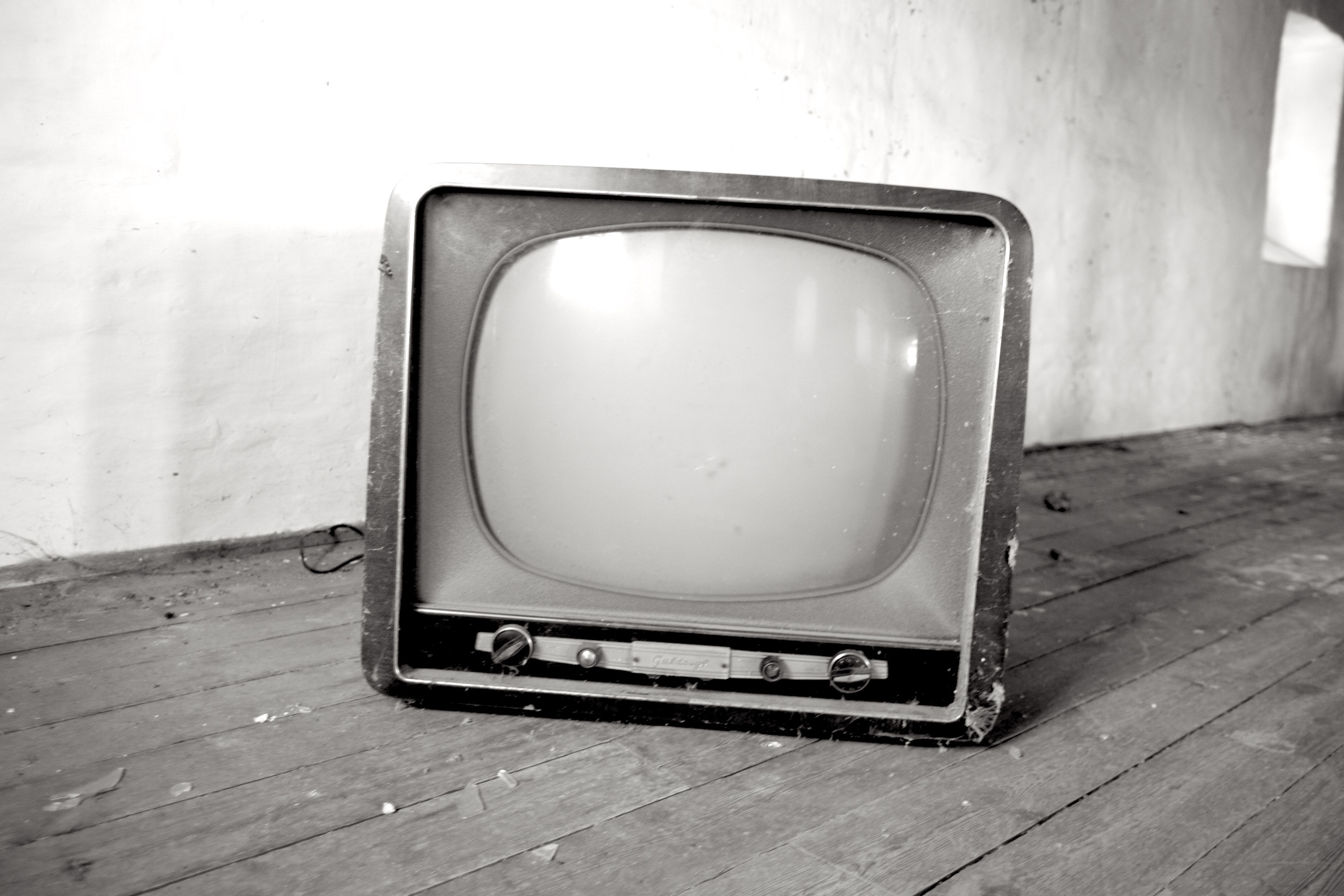 In recent years, many US politicians and journalists have warned that the millennials are at the risk of ending up “poorer than their parents.” The evidence certainly suggests that the Great Recession has led to wage stagnation and high unemployment among young Americans, who have soured on the idea of achieving the American Dream.

The just-released Victims of Communism Memorial Foundation’s Annual Report on Generational Attitudes toward Socialism in America, for example, has found that 52 per cent of millennials would prefer to live in a socialist (46 per cent) or a communist (6 per cent) country. Conversely, only 40 per cent want to live in a capitalist one. Mercifully, Americans tend to associate socialism with the high-tax and high-redistribution welfare states of Scandinavia rather than the Marxist dictatorships of the days of yore.

Before they reject American-style capitalism, however, millennials should consider how prosperous ordinary Americans really are.

Economic prosperity is often measured in terms of personal income or wealth. Neither of those two measures, however, provides a full picture of people’s material wellbeing, for standards of living can increase due to either income growth or falling prices. People with stagnating incomes, for example, can experience material improvements if prices decline. Even people with falling incomes can be better off – as long as the cost of living decreases at a faster pace than incomes shrink.

As Ball State University economist Steven Horwitz wrote in his 2015 article Inequality, Mobility and Being Poor in America, “If the reason we care about incomes and wealth is because of what they enable people to consume, and thereby acquire goods that add to some broad notion of well-being, then it might also be worthwhile to look at some of the data on consumption to see what it suggests about … the real condition of the poor.”