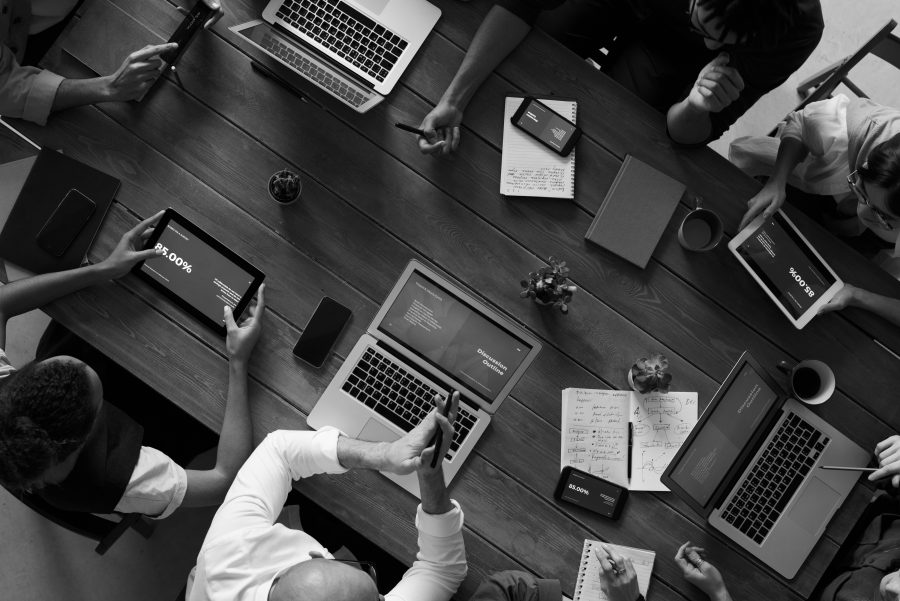 London has become synonymous with innovation, especially in the decade following the 2008 crash, which arguably marked the beginning of the city’s upward trajectory in tech. Buoyed by support from political, financial and academic institutions, it has cemented its position as one of the world’s biggest and best tech cities.

Though London’s tech scene has evolved considerably since its early days – it retains its buzz. A truly collaborative spirit exists in the capital, bolstered by the rise in co-working spaces, accelerators, WhatsApp groups, meet-ups, and more.

For all that, public services aren’t benefiting fully from the tech and digital solutions being developed here. Historically, public and private sectors have been at odds with each other, each innovating separately. With the Government setting ambitious targets for the UK’s position in the artificial intelligence and the data revolution – and public servants expecting the modernisation they’ve experienced as consumers – this can no longer continue to be the case.

Now, the public sector is actively starting to look for partnership opportunities. This marks a significant shift. We are no longer seeing ‘disruptors’ out to impose their ideas onto cities come what may. Instead, we are in a more exciting period of ‘constructive’ tech, with innovators actively seeking to work with city officials to make beneficial impact.

For the first time this programme is being run through Tech.London – the digital face of London’s tech scene. This move is meaningful. Representing a shift from viewing innovation as separate from public good, this shows that the public sector is beginning to view these as one and the same. Running the challenges through the redesigned digital ecosystem for London tech truly brings the challenges to the innovators based here.

With more companies – large and small – adopting ‘tech for good’ policies, this is the beginning of greater collaboration between the public and private sectors; to the benefit of all.

From the entrepreneur’s perspective, we’re seeing indications that many want to become civic entrepreneurs. Profit alone is no longer the sole motivator. Social impact is a prevalent factor in designing and developing new ideas. This trend will only continue as Generation Z entrepreneurs join the fold.

Often companies that invest in public affairs, lobbying and bid writing have an advantage when bidding for public sector contracts. Legacy relationships and long-term agreements influenced by incumbents mean that SMEs, who can offer exciting innovation, too rarely come out on top.