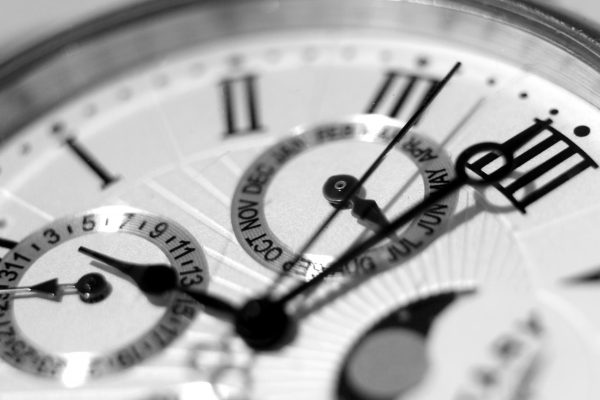 A five-year review of the real estate debt demand

Twenty-nineteen marks five years since Laxfield Capital, a commercial property lending company, released their first report on the demand for debt in the UK property market. Such a report, named the Laxfield UK CRE Debt Market Barometer, sought to explain the nascent asset class to institutional investors struggling to find information from which they could benchmark risk and identify opportunity in the sector. Since then, we have release nine reports based on information collected from £130bn of loan requests and across 2,995 deals. Understandably, tracking demand for debt has been a good way to comprehend market evolution, as well as drawing attention to risk signposts and hotspots.

The fifth anniversary since our first report provides an opportunity to reflect on changes over the last half decade – and note where progress has been slow in an era of fast technology.

One very marked change since 2013 has been the shift in demand from refinancing to acquisition loans. In 2012, a large inventory of loans sought refinancing solutions to loans in breach of covenants. Borrowers also had little trust that lenders could meet an acquisition timetable, as bank processes were slowed by additional layers of credit control. While in 2019, with a variety of capital at work, there is more confidence in acquisition finance being delivered on time, non-bank lenders in particular have differentiated their offer by emphasising speed – for which some borrowers are prepared to pay a premium.

In one part of the market, however, there has been a full circle back to 2012 conditions, with many retail loans seeking refinancing against pressured covenants, and a much-reduced pool of debt liquidity available as the market struggles to find its new base.

Moreover, the demand for finance has become much broader, spreading out from London to the regions, and from core sectors to a greater variety of assets. In this way, office demand is more widely spread through the largest ten cities that have become more actively traded with debt, whilst some buyers in London are utilizing the UK’s secured debt markets less.