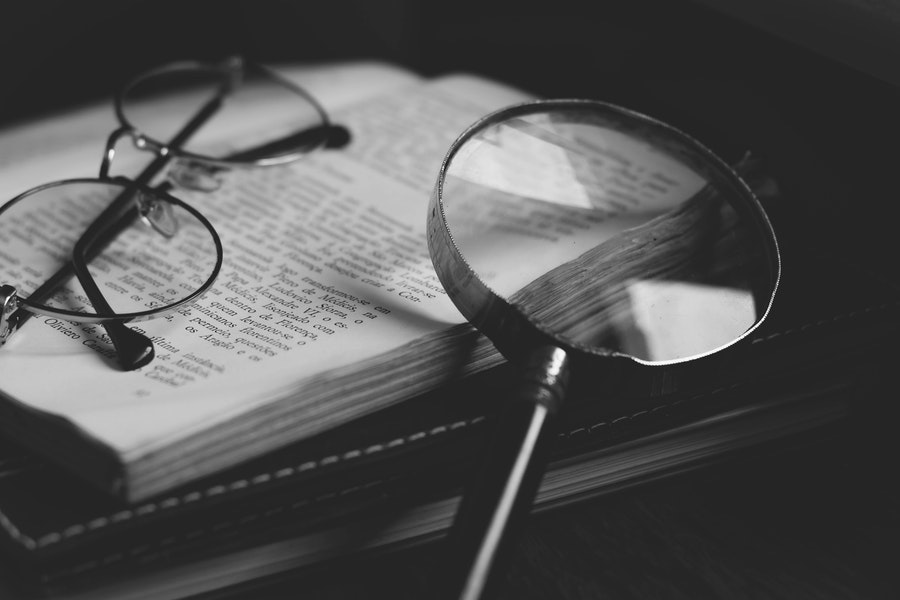 With this novel, Raymond Chandler transformed the genre from the simple whodunnit to the philosophical musings of a troubled, flawed protagonist.

Raymond Chandler’s novel The Long Goodbye, published in 1953, was a turning point in the evolution of the crime thriller and its familiar main protagonist, the detective. After this it became permissible, a requirement even, for the heroes of such stories to express human frailty, to have emotional baggage, rather than being either genius toff or hardboiled crime-fighter mumbling a few words about ‘doing the right thing’ whilst battling through to a final showdown with the bad guys.

In Edgar Allan Poe’s The Murders in the Rue Morgue (1841), we see the archetypal brilliant sleuth introduced for the first time. From then until the 1920s, through the books of Wilkie Collins, Conan Doyle, Dorothy Sayers, and the early works of Agatha Christie, the investigator at the centre of most crime thrillers would remain a highly educated, analytical amateur. The job of a professional policeman would have been regarded as too grubby, too much like a trade, for a dashing gentleman inquisitor. Their natural habitat and that of their friends and clients was, after all, the drawing room and the country estate.

But from the end of the First World War onwards, starting in the US, the tone, style and intended audience of the crime thriller began to change. The stories of Dashiell Hammett, which appeared throughout the 1920s in mystery and detective ‘pulp magazines’ such as Black Mask, are mostly tales of the mean streets of the city. The main characters are tough rather than privileged, the settings are often seedy and – unlike the exotic locations of many Edwardian thrillers – would have been familiar to their readership. Also, crucially, these entertainments were cheap and easy to source from the local newsstand.