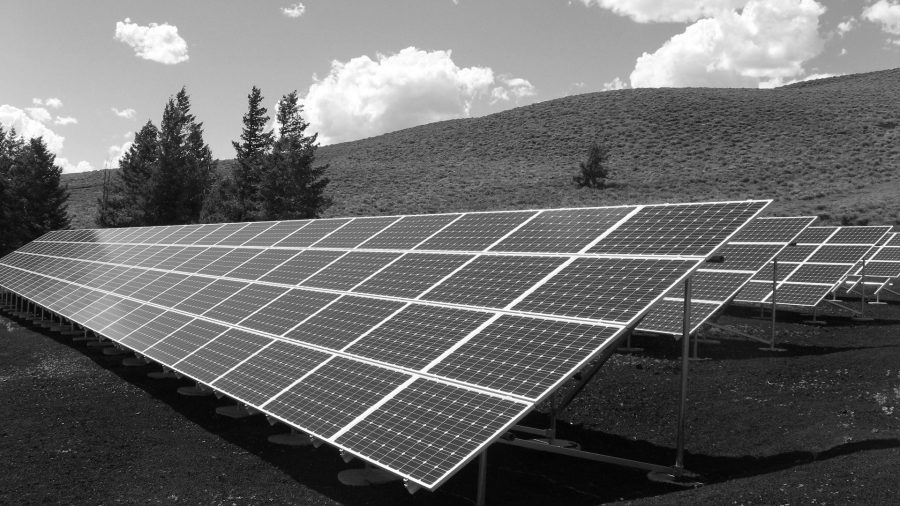 In the past there has been scepticism about climate change. The scientific evidence has put paid to that. It is unequivocal.

Now, instead, the scepticism appears to be about whether economic growth can be achieved alongside addressing climate change. It can. But this message needs to made clear.

The UK’s progress in addressing climate change is admirable; it is now high up our political agenda and in late 2020 we will host a possible game changing summit on this issue in Glasgow.

The most important previous annual summit was the 21st Conference of the Parties (COP 21), held in Paris in December 2015. There, countries committed to the Paris Agreement, including unveiling national plans to address climate change. As the 2006 Stern Report made clear, the costs of action are less than those of inaction.

This week in Madrid at COP 25, two unresolved issues from Paris have featured: having a common time frame for national plans; and the need for international carbon markets. Both are indispensable. Closing the emissions gap is essential and a global market mechanism, with a carbon price, is part of the solution.

There still needs to be a robust economic debate about the best way forward. My concern is the linking of a climate crisis with a desire to throw out our current economic model. Addressing climate change should be complimentary to economic growth globally, and not tied to an anti-growth agenda. It is also part of helping rebalance the UK economy.

This requires sensible public policy but can only succeed with the financial and private sector onside. There needs to be not only better policy, a social agenda, but a profit motive too.

Between 1990 and 2017 the UK’s emissions of total greenhouse gases have been reduced by 42% and continue to fall. Currently, such emissions in the UK emanate from: transport 27%, energy supply 24%, business 17%, residential 15%, agriculture 10% and waste management 4%.

During 2019 the UK Government committed to achieving “net zero” carbon emissions by 2050. This would end the UK’s contribution to global warming. This implies a focus on emissions reduction and removing as much carbon as we put into the atmosphere. Reforestation as well as increased carbon capture and storage would be part of this, plus likely new technologies.