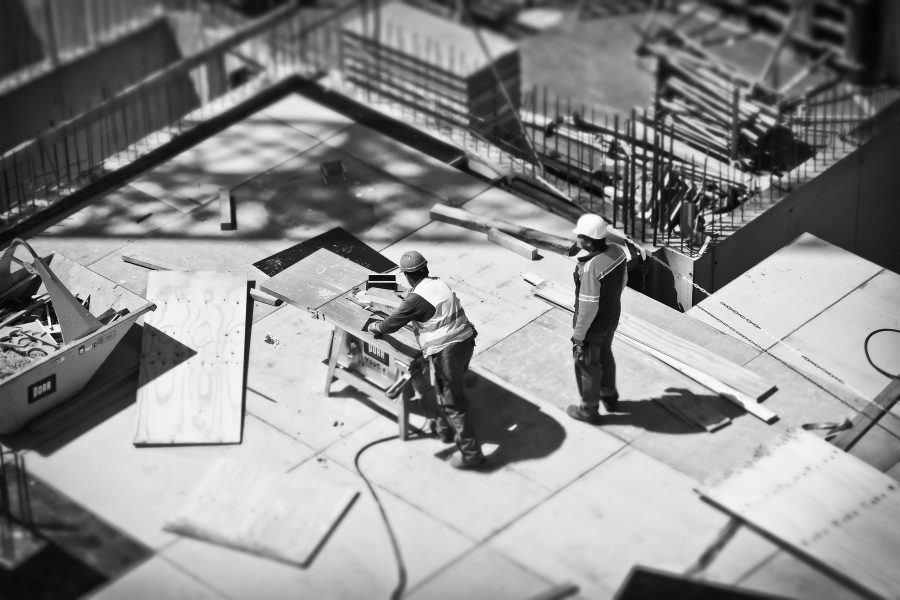 Recently released Government housebuilding data contains a pleasant surprise – the number of new dwellings in England was over 241,000. This is the highest rate of housebuilding in England since the target for 240,000 new homes a year for the UK was set back in 2007.

This is good news for housing affordability, and national and city economies across the country. But it doesn’t mean the job is by any means finished.

This recent increase in construction has been driven by the private sector. Using a different data set (Table 222) which captures differences in tenure, the annual amount of new build homes finished in England has increased by 68% from the historic lows between 2010/11 and 2018/19.

Symbolically, this is important as it shows that a recovery in new market-rate housing is essential for addressing housing shortages. While there has been an uptick in council housebuilding in recent years, these initiatives are still gathering steam.

But this means that arguments such as that from the Local Government Association that a “genuine renaissance in council housing is the only way to boost supply [above 250,000 a year]” are incorrect. Supply has been boosted, without a major increase in development by councils.

New social houses target the benefits of new supply at lower-income households, and cities should have the powers and resources to deliver them if they so choose. But the priority area for reform to ensure that homes are inexpensive for everyone is market-rate supply.

However, while the new national housebuilding target of 300,000 a year is inching closer, questions remain. Most important is – where are these homes being built?

The chart below depicts the rate of supply over the past year along the bottom axis, and the housing affordability ratio in 2017 (the ratio of average house prices to local average income – higher is less affordable) along the side axis.