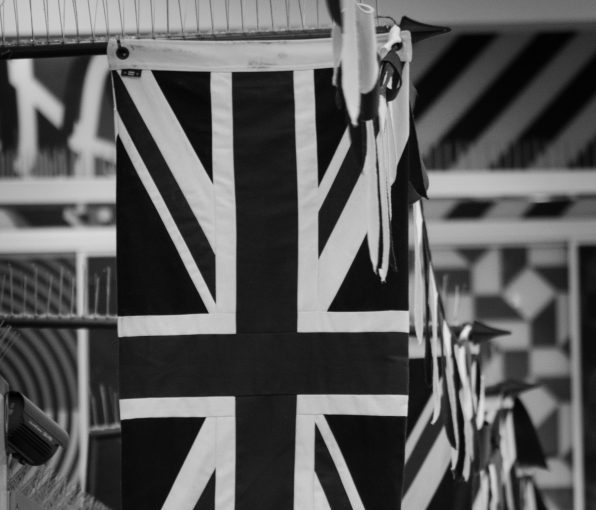 In 1945 and again in 1974, the Tories lost an election they had been certain to win. Why? And is it about to happen again?

If Boris Johnson loses the election on 12 December, it will be in the long tradition of Conservative governments that have done badly in elections that reason said they should have won.

In July 1945 Winston Churchill called an election, the first since 1935. The pre-election polls gave him an 83% approval rating, a record never to be exceeded in the years since. With Hitler’s Europe defeated, he was a national hero. Moreover, Britain was still at war in Japan and needed its wartime leader to be in power. By contrast, the leader of the Labour Party, Clement Attlee, appeared to be insignificant. As Churchill remarked, “he was a modest man with much to be modest about”. And yet somehow electoral disaster was snatched from the jaws of victory: the Conservatives lost by a landslide. Labour were voted into power with a majority of 145 seats.

Ever since 1945 psephologists have been struggling to come up with convincing reasons for Churchill’s defeat. They range from troops serving abroad and unable to vote, Churchill’s frequent absences on war business, to the promises of Labour for a new health service, and memories of unemployment in the 1930s, to the industrialists who had done well out of the war. But I have not been persuaded.