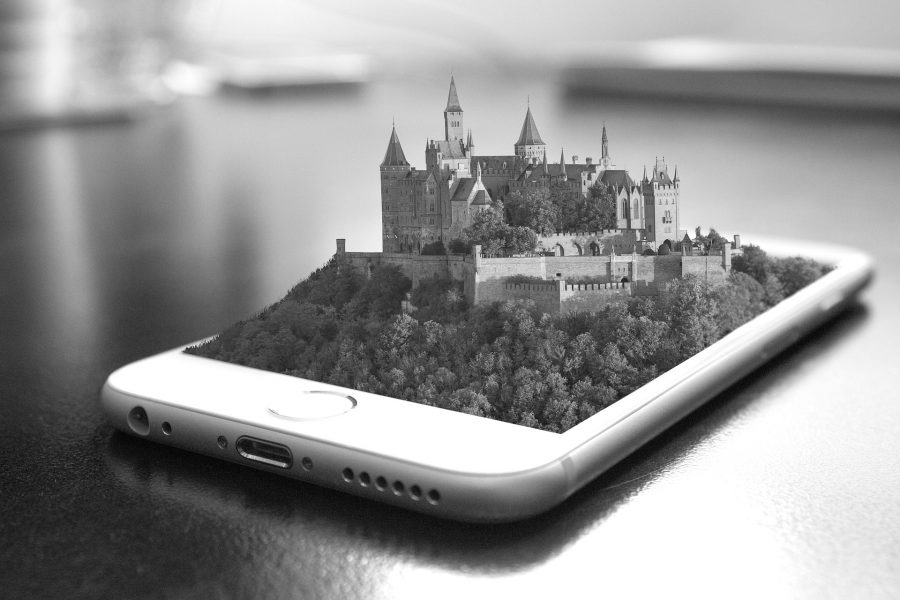 Wednesday’s Spring Statement was always likely to be a sideshow compared to the Autumn Budget, even if Brexit hadn’t taken centre stage. But the Chancellor still managed to say a few interesting things, including on “tech and the new economy”.

The Chancellor was responding to the independent Furman review on the state of competition in digital markets, which concluded that there isn’t enough. He announced that the Competition and Markets Authority would be asked to investigate digital advertising. He also promised to come back later this year on the Furman review’s other recommendations, including proposals to update competition rules for the digital age, open up markets, and increase consumer choice.

There is actually quite a lot to like here. The Furman review provides some welcome balance to the widespread attacks on the activities of digital companies, emphasising their social and economic benefits. It was good, for a change, to see Uber get a favourable namecheck as a business that is delivering transformative changes which are hugely popular with consumers.

What’s more, this government seems to be leaning towards policies that strengthen market forces rather than replace them. There had been some speculation that the Chancellor would intervene directly to ‘break up’ the tech giants. It is certain that digital companies will find it harder in future to swallow up rivals without scrutiny from the competition watchdogs. But in the event, most of the proposals are based around empowering consumers, rather than bureaucrats.

For example, the government will investigate what can be done to make it easier for users to move their personal data from one platform to another (also known as ‘social graph portability’). The aim is to help consumers to punish bad behaviour by switching providers, including new entrants. This threat may be less effective in the case of a social network where most of your friends might need to switch too, but it could still make a difference.