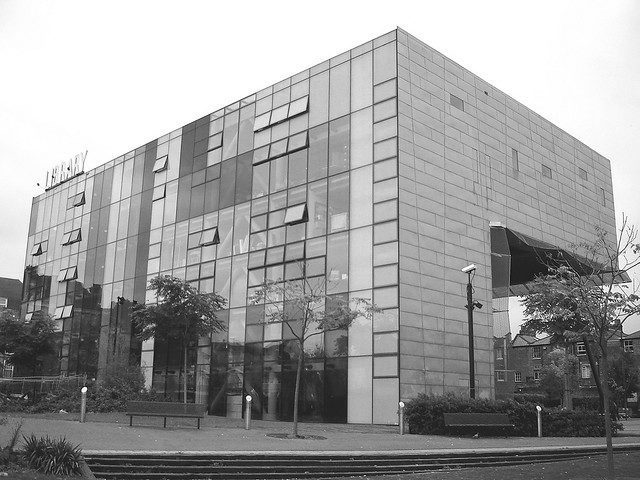 While his buildings were strikingly modern and fun, he was keen to connect them to their context and the past.

One of the most colourful members of the architectural community died last year at the relatively young age of 70. Will Alsop was a fun-loving bon viveur and a creative soul whose up-and-down career belied his exceptional talent.

Alsop was vigorously old-school in that he perceived the role of the architect more as an instigator of ideas than as a technocrat who could construct buildings and comply with the vast array of regulations. So, although, he has occasionally been lumped in with the High-tech grouping of Foster, Rogers, Grimshaw and others, his architecture is not about expressing the detail of the joint nor is it about the celebration of technology or structure.

He first came to notice when, as a student at the Architectural Association, he was runner-up in the Centre Georges Pompidou competition of 1971 behind Richard Rogers’ and Renzo Piano’s joint entry. Coming second out of a field of 681 entrants is a significant achievement; however, it does not lead to the construction of a building of one’s own design.

Alsop was a keen painter as well as an architect. I remember an exhibition of his large, bold and vivid abstract canvases at the AA in the early 1990s. While allegedly about architecture, the only nod to architecture in the exhibition was a dinner place setting for two at a white-clothed table replete with knives, forks, spoons, napkins, glasses and a bottle of wine. There were no architectural drawings or models. Alsop’s firm belief was that a good brief for an architectural project always started with a shared meal and few glasses of wine. And I remember him as a teacher who never held back from his opinion of student projects but who also mingled with his students in the bar over a few glasses after juries.