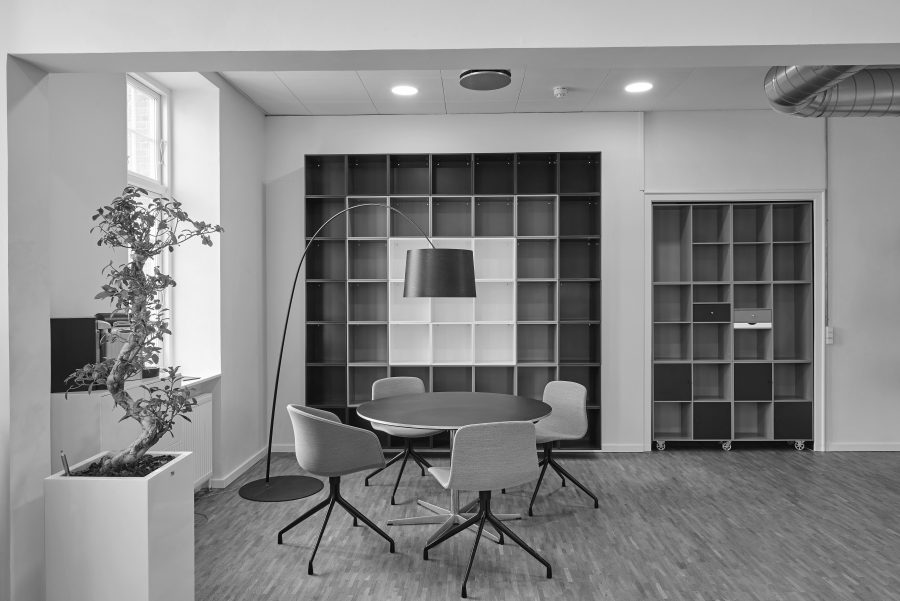 The spread of coronavirus has required us all to change our behaviour. One of the most significant shifts as far as property is concerned is the abrupt switch to home working by most office employees. The majority have found this a smooth, perhaps even a benign, transition. And this has led some to question the need for offices at all. Is this just wishful thinking and does this really mean that office occupiers can slash their portfolios?

In our view, it is too early to declare the end of the office. Data from Europe suggest that the relationship between working from home and office space per worker has always been weak. And even if working from home becomes more prevalent over the next few years, we think that the most important driver of occupier demand will be that job losses from the virus outbreak will not be recuperated for some years.

In light of lockdowns and social distancing, a much larger share of office-based workers is now working from home (WFH). And it certainly seems likely that some higher level of remote working will remain once the virus is brought under control, both to help with social distancing and as firms and workers have found it to be beneficial. With fewer workers in the office at a time, how could this impact office occupiers longer term?

Historical trends provide some evidence. In the past, the move towards working from home has been slow, despite the technology being in place for a long time. In fact, Eurostat data show that, on average across Europe, the share of remote workers has increased by less than 4% over the past 10 years, with 85% of workers still claiming that they never do this.

However, there are differences between countries. For example, in the Netherlands, the share has increased by almost 30% over the same period, while it has fallen slightly in Germany. There are many reasons for these differences, including political support, cultural factors, preferences for other working arrangements and organisational structure. Given many of these factors are structural, we think that they will continue to limit the extent to which working from home can increase in many countries.

In addition, across a range of European countries, the relationship between working from home and office space per worker has been weak at best. (See Chart 1.) It suggests that a 10% rise in the share of remote workers would reduce office space per worker by around 5%. The implication is that if working from home becomes more prevalent because of the virus, demand for space will not necessarily reduce, or at least not to the same extent.

However, other factors are clearly at play. Indeed, as rents rise, tenants tend to economise. This can also be done by, for example, hot desking or having smaller workspaces. In turn, office space per worker has fallen in countries such as Italy, even though the share of remote working has been broadly stable over the past 10 years.

That said, we think that the most important driver of office occupier demand over years will be the impact of the disruption from COVID-19 on employment. Specifically, we do not expect that 2020 job losses will be fully recuperated in all countries, even by the end of 2022. (See Chart 2.) Given the relationship with occupier activity, weak employment conditions will weigh on demand for office space over the next few years, particularly for markets within Central, Eastern Southern Europe. Against that difficult background, remote working may become a secondary issue.