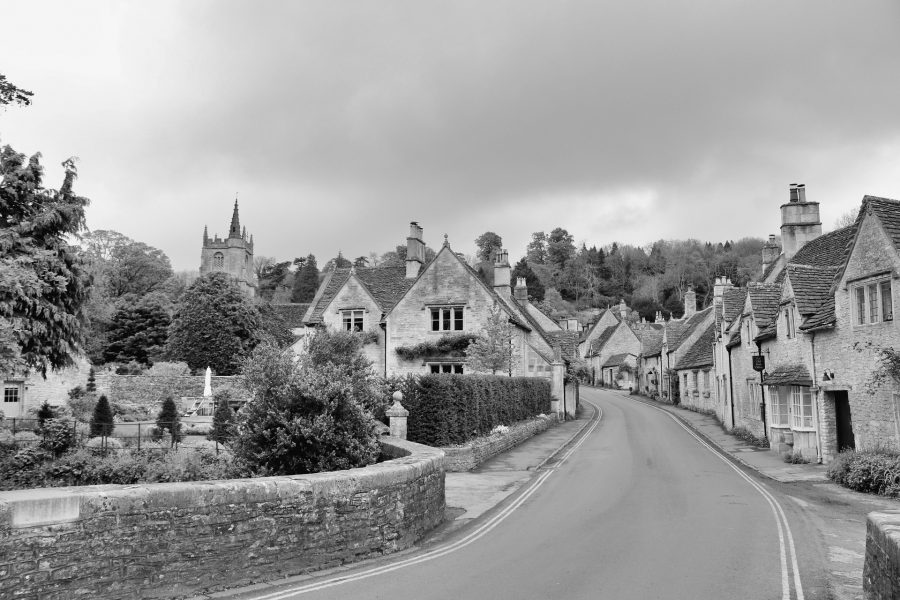 As a former infantry officer, then international businessman, Parish Priest, and Chaplain to both metropolitan and county Police Forces, I have seen much of what works and what does not in corporate and institutional life. Today, the parishioners of my current ‘rural commuter’ Kent village, a socially, intellectually, and economically diverse microcosm of English society, offer a revealing perspective on these strange times. I get to hear and discuss with them their prevailing fears and anxieties but also their expectations and hopes.

A couple of things particular have struck me over these last few months; one very positive, one very disconcerting. Despite various media reports to the contrary, those in their 20s and 30s seem surprisingly optimistic about the future despite, economically, being amongst the hardest hit. Theirs is often a strong message that the pandemic has been a timely catalyst in weeding out the inefficient and unnecessary whilst opening up opportunities to bring in much needed new templates and practices both in family and working life. Reporting from the front line I can tell Property Chronicle readers around the world that the idealism and enthusiasm of this country’s youth very much alive – only time will tell if their optimism is !

As to the disconcerting, with business owners, investors, employers, heads of companies, charities, and other institutions, the one concerning matter that invariably crops up is not economic; it is the deeply troubling advance of certain increasingly powerful political agendas and their intrusion into HR departments and their institutions’ ethos and policies, dictating what people are allowed to say or even think. Not only this but the constructing of corporate life on the bases of equality of outcome, not just of opportunity, and of affirmative action in favour of some rather than merit-based assessment for all. No wonder the alarm bells are ringing in the boardrooms: they certainly ought to be for the nation as a whole!

But as I have pointed out to several, there is hope; hope in the fact that these new political ideologies are in fact intellectually incoherent, non evidence based concepts which run aground on the rocks of reality. They are certainly very much afloat in the public domain, already creating a new fleet of counsellors and programmes intended to retrain the subconsciouses of those who do not subscribe to their world view. On the surface they may have the appearance of reasonableness, even claiming a scientific basis; and of course they possess an attractive visceral appeal which can convince the compassionate, the naïve, and those not prepared to do some clear thinking or in depth research to get on board.