If life is getting worse then why are we so happy? – The Property Chronicle
Sign up for FREE now to get the weekly Property Chronicle Bulletin and never miss out on the latest insight from our expert contributors 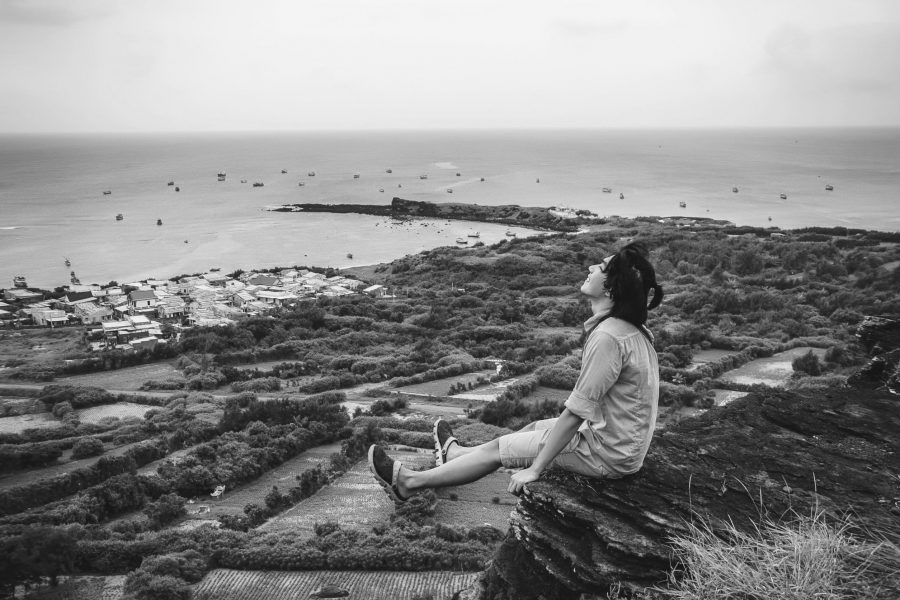 Last year I was asked to give a presentation on the challenges facing Western policymakers. We ranged widely across a depressing set of subjects, from stagnating incomes to inequality, public sector austerity, job insecurity and the rise of populism.

At the end of my presentation I was asked a simple question: “If things are this bad why is measured happiness in the UK at record levels?”. I gave an inadequate answer, mumbling about the benefits of low unemployment, and inwardly vowed to look into it. Here is what we found.

My questioner was right. Three different surveys and all tell the same story. Happiness has, indeed, been rising in the UK.

Last year the ONS’s (Office for National Statistics) measure of national wellbeing rose to its highest level since the survey started in 2012. The ONS survey about 150,000 people every year, asking, on a scale of 0 to 10, whether respondents are satisfied with their lives, whether they feel the things they do are worthwhile and how happy or anxious they felt yesterday. All of these measures except anxiety have steadily improved since 2012.

A longer running series, from the Resolution Foundation, shows that the proportion of people who say they are very or fairly satisfied with their life stands at 93 per cent, the highest level since the series started in the mid-1970s.

Data from the UN’s World Happiness Report tell the same story. It shows that happiness in the UK has increased significantly since 2015 and is running above levels seen before the financial crisis in 2008.

For someone who writes on economics or society, this seems puzzling. Economists see growth in GDP and incomes running well below pre-recession levels. Social commentators see cuts to public services, food banks, homelessness and the growth of insecure work. So why has measured happiness risen?

Part of the story is that the economy is actually working well for a lot of people. It is also because many of the non-economic factors which contribute to happiness have been quietly improving. We look at each in turn.