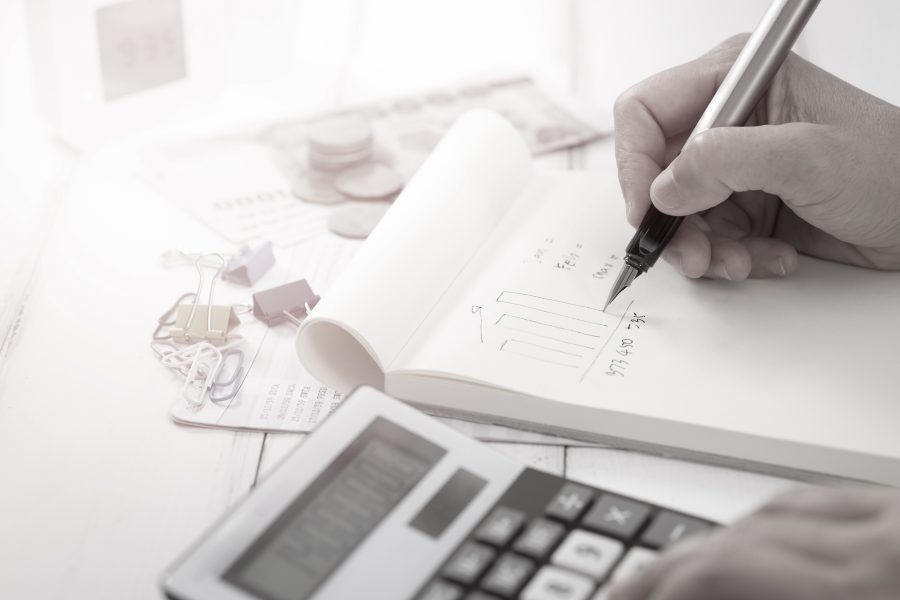 It wasn’t just Jeremy Corbyn and the Labour Party that lost the 2019 election – fiscal conservatism and proponents for small government took a hammering too. All the main parties promised increases in government expenditure, and most were honest enough to admit that this would mean an increase in taxes. While the age of austerity may be over, there are still advances that can be made in the name of a less intrusive, less bureaucratic government. The government should start with tax simplification, in particular the cost-neutral removal of some taxes altogether. If we can’t have lower taxes, let us have fewer.

The United Kingdom’s tax code is the largest in the world and stands at over 17,000 pages long, more than triple its 1997 length. By contrast, Hong Kong’s tax code is 276 pages long. Tax burden does not have to correlate with tax complexity and length either: Estonia (tax revenue 32.77% of GDP, to the UK’s 33.54%), has repeatedly been ranked the most competitive by the US think-tank Tax Foundation. Accordingly, audacity should be the defining feature of the next Conservative budget, and the Treasury isn’t short for choice when it comes to reducing the number of taxes.

Vehicle Excise Duty, commonly known as road or car tax, was introduced in 1937, replacing a hypothecated motor tax that had been spent only on improvements of the road network. In 2019/2020 it is projected to raise £6.5 billion for the Treasury, although increasingly it serves an additional purpose, namely incentivising low emission vehicles. This is a worthy goal, but road tax is a clumsy tool and fails to account for vehicle use and resulting fuel consumption. Instead, Fuel Duty would raise the necessary revenue more fairly and encourage greener, more fuel-efficient vehicles at the same time. What’s more, Fuel Duty has been frozen for 10 years in the UK at a projected cost to the Treasury of £9 billion a year – more than enough to cover the amount raised by Vehicle Excise Duty. The current cost of fuel for the UK’s drivers sits just below the European Union’s average for petrol, and just above it for diesel. While events in France have demonstrated the risks of prohibitive hikes in fuel prices, offsetting the cost by abolishing road tax should make this more palatable.

Another tax ripe for removal is Air Passenger Duty, a tax intended to reduce the environmental impact of flying by increasing the cost to passengers flying from the UK on certain flights. Its removal would see the government lose out on the £3.7 billion it raises, but a study by PwC suggests that this would be made up increased investment and exports as a result of cheaper flights, stating that “receipts from other taxes would be expected to offset the direct Exchequer cost…This leads to an average net positive gain of £0.25bn per annum for the Government”. This would also bolster the ‘Global Britain’ narrative that the government is keen to promote post-Brexit, and would show the nation to be truly open for business – however it is transported to these shores.

Another climate-crisis sin tax, the Climate Change Levy, is a tax on energy delivered to non-domestic users and purports to be a means of reducing carbon emissions. This well intended aim is undermined by the fact that there is no exemption for energy generated from renewable sources, reducing this to another bureaucratic tax. While it raises two billion pounds, revenue can be generated more efficiently elsewhere: the EU has assessed that reduced VAT levels on energy in the UK equate to a £10 billion annual subsidisation of fossil fuels.

Finally, there is the Insurance Premium Tax. A debate could be had about how ethical or wise it is to tax something that the government has made compulsory (car insurance), or that would reduce the burden on the NHS (medical insurance), but abolishing this tax and replacing it with VAT is an easy way to simplify the tax system following our withdrawal from the EU.