Ignore the hysteria. Universal Credit is working – The Property Chronicle
Sign up for FREE now to get the weekly Property Chronicle Bulletin and never miss out on the latest insight from our expert contributors 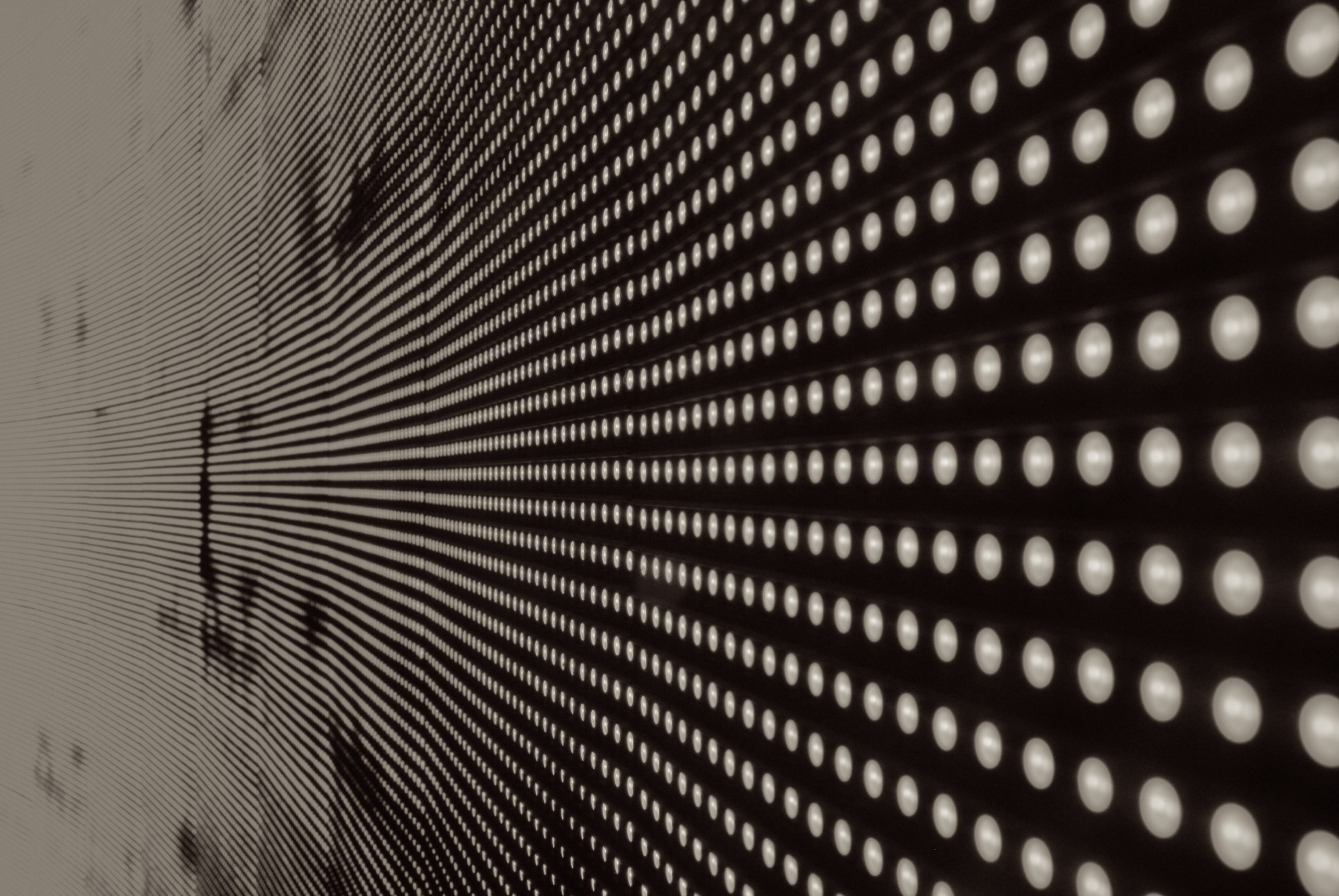 Universal Credit was recently at the top of the news agenda thanks to a leaked Cabinet briefing and John Major comparing it to the Poll Tax. This time, the Department for Work and Pensions say that lone working-age parents could be £200 worse off under UC compared to the old system of working tax credits.

First, it’s worth debunking some of that hysteria. Anyone currently on tax credits won’t be worse off on UC; a Government transitional arrangement makes up any difference between the old benefit and new one. Secondly, this revelation is nothing new. The shortfall is a result of cuts implemented by George Osborne when he was in the Treasury back in 2015. Those cuts precipitated the resignation of the then Work and Pensions Secretary Iain Duncan Smith, who has been campaigning for more investment in UC ever since.

More concerning was the intervention from former prime minister Gordon Brown who called for a scrapping of UC altogether, and a return to the old system of Jobseeker’s Allowance and working tax credits. This is hardly surprising, given that Brown was the principle architect of tax credits. And to think they are a suitable alternative to UC would be a gross revision of history. Let’s never forget why the welfare system needed to be reformed in the first place.

The unemployment rate was 8 per cent (today it is half that at 4 per cent), with 2.5 million people unemployed (today there are just 1.5 million). In 2010, 1.4 million people had been on out-of-work welfare for nine or more of the last 10 years, 670,000 families were claiming more than £15,000 in benefits (far more than what you could earn on the minimum wage at the time), income inequality was higher and social mobility in Britain was worse than most other Western economies including France, Germany and the US.