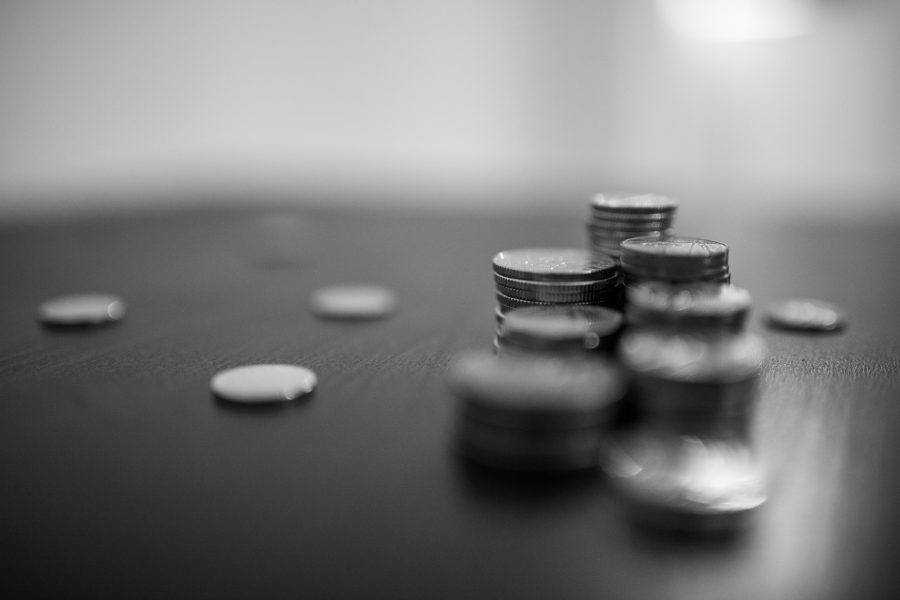 You could be forgiven for not having noticed, but last week the Chancellor delivered his Spring Statement.

This is essentially just a response to the biannual fiscal updates which the Office for Budget Responsibility (OBR) is mandated to issue, giving its assessment of the health of the economy and the public finances. True to his word (and Spreadsheet Phil persona), it was a sober affair. The revised forecasts for growth and borrowing were set out, a couple of relatively small spending announcements were made, a few reviews reported back, but on the whole it was all pretty dry.

But beneath all that, something very important is happening. A little later than first planned, the Chancellor confirmed that the government will conduct a Spending Review over the summer, to report back alongside the Autumn Budget. With everything else that’s going on, it might seem difficult to get excited about a review of departmental budgets. But Spending Reviews are actually massively significant for our politics and the direction of the country, and this year’s will be more important than ever.

The Spending Review will draw the outlines of the political agenda for years to come, but it will also come at a watershed moment for British politics. By the autumn we will (we assume) have officially left the European Union, and though there will still be negotiating left to be done, MPs and ministers will finally be able to return to domestic policy, and think about what vision they want to pursue for post-Brexit Britain.

Not only that, but for the first time since the financial crisis more than a decade ago, this Spending Review will not have fiscal consolidation as its main object. Causes for optimism might seem few and far between to some people right now, but the public finances have been consistently outperforming expectations, and the government is set to meet its deficit and debt targets for 2020-21 pretty comfortably.