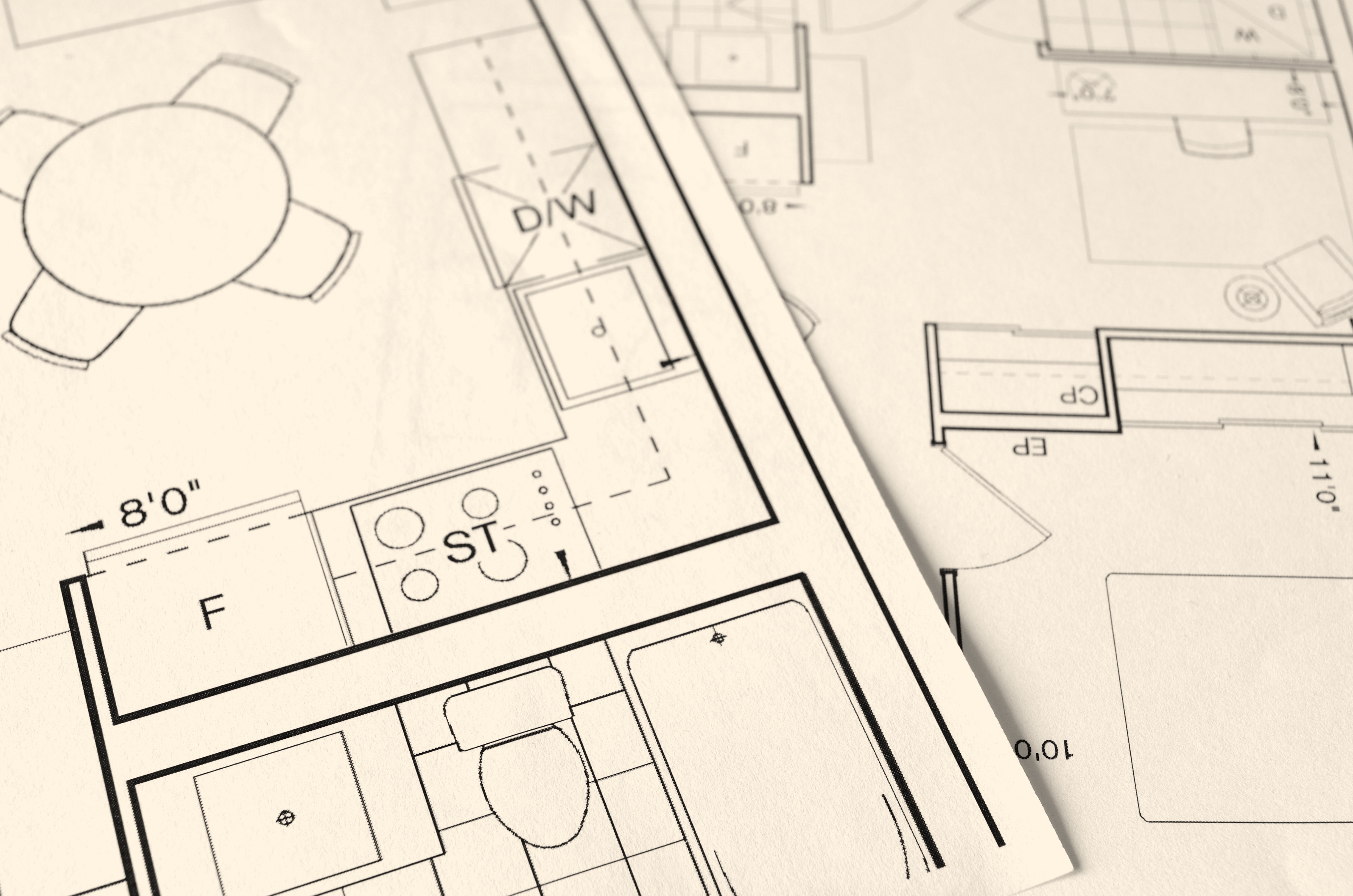 In 1977, a then 16-year old William Hague said that his generation wanted the national government to “…get out of the way, not intervene, not interfere in their lives” and hoped that future Prime Ministers would promote a truly free-market economy where those who took the greatest risk received the largest profit. Thirty-four years later, the Prime Minister David Cameron, in a reprise of his colleague’s previous call to arms in the war against perceived unnecessary control and regulation which he referred to as the “…ridiculous burdens on our businesses…” launched his ‘Red Tape Challenge’. As a result, in 2013, legislation which was introduced to help clients and contractors monitor, manage and reduce construction waste more effectively (the Site Waste Management Plans Regulations, 2008), was removed from the statute books.

Most economists would agree that the financial deregulation of the mid-1980s, instigated by the Conservative government and continued by subsequent administrations, was a major factor in the economic crises of the late 1980s, early 1990s and indeed, the crash of 2007-2008. Also and perhaps more significantly, the movement towards more de-regulated, de-nationalised, de-centralised models of government led to legal control being increasingly seen as an unnecessary and expensive irritant which did indeed ‘get in the way’ of individuals and organisations trying to do business. As a result, evidence of a laissez faire attitude to regulation and the decline in propriety and business ethics has been seen in so-called ‘casino’ banking and bonuses being awarded for encouraging high-risk loans, the manipulation of the LIBOR interbank interest rate in 2012, price-fixing by some supermarkets, product manufacturers and airlines, levels of pay of some Chief Executives, the scandal of MPs’ expenses…

In 2009, John Gummer MP said that the Tories would scrap Building Regulations and replace them with “non-prescriptive standards” i.e. let the market decide what safe, efficient and healthy should mean. Presumably, he believed developers would have others’ best interests at heart. Although this hasn’t yet happened, we have seen the growing ‘marketisation’ of building control through such initiatives as the Approved Inspector system.

The combination of changes in societal values and an apparent obsession with reducing public spending is a potentially dangerous one for the property sector. For example, following the Grenfell Tower fire, questions are being asked about the effectiveness of the current Building Regulations and product testing and (self-) certification protocols.  With the outsourcing of many functions by financially stretched Local Authorities now commonplace, the question arises as to whether systems for checking building design and technical information and the on-site inspection of construction projects are still fit for purpose. A colleague of mine recently submitted an application for Building Regulations at 4.30 in the afternoon and received the approval at 9.15 the next morning. As we get a better understanding of the contaminating effects of some building products and new threats emerge (e.g. the risk of micro-plastics and some timber preservative treatment chemicals in landfill leachates entering water courses), there must be a real concern that given their current allocation of resources, the UK Government’s Environment Agency cannot properly research, advise, check and enforce appropriate disposal methods of construction waste.