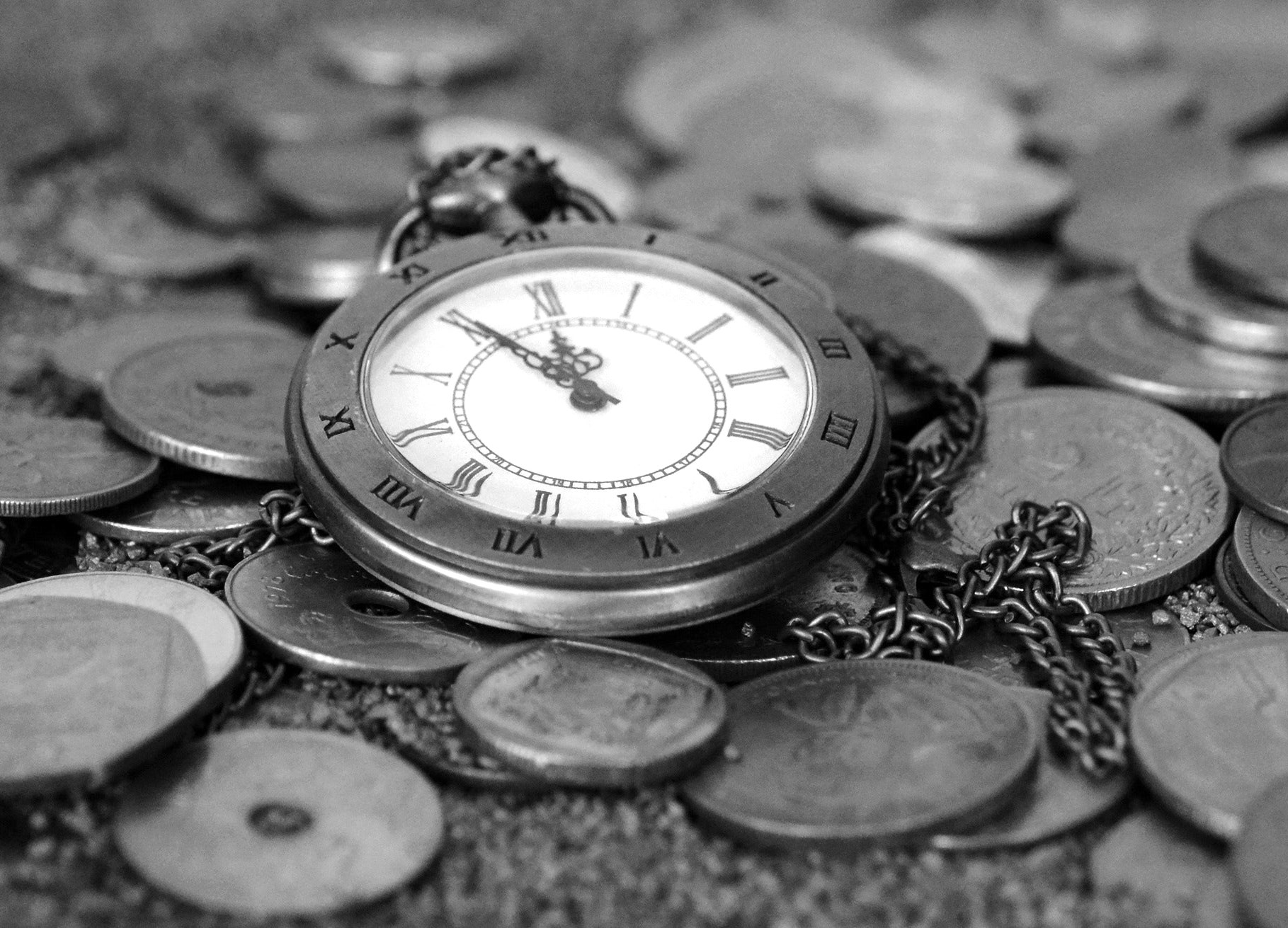 Following the Great Recession of 2008, income inequality became a focal concern of those who feel that market economy has let them down. In 2011, “We are the 99 per cent” became a unifying slogan of the Occupy Wall Street movement. In 2013, the U.S. President Barack Obama described income inequality as the “defining challenge of our time”.

A year later, Pope Francis called for a “legitimate redistribution of economic benefits by the state,” while leftwing economist Thomas Piketty tried to supply the movement for greater income
equality with intellectual ammunition in his book, Capital in the Twenty-First Century. The elevation of Donald Trump to the U.S. presidency impeded the movement’s momentum, but concern over income inequality did not disappear. Just this week, for example, The New York Times ran an article entitled Happy Birthday, Karl Marx. You Were Right!.

According to Jason Barker, an associate professor of philosophy at Kyung Hee University in South Korea and author of the novel Marx Returns, “educated liberal opinion is today more or less unanimous in its agreement that Marx’s basic thesis – that capitalism is driven by a deeply divisive class struggle in which the ruling-class minority appropriates the surplus labour of the working-class majority as profit – is correct”.

Contrary to Professor Barker, agreement on Marx’s basic thesis is no more unanimous than the liberal spectrum of opinion is monolithic. The Harvard University psychologist Steven Pinker, for example, has examined income inequality at considerable length in his recent book, Enlightenment Now: The Case for Reason, Science, Humanism, and Progress. Pinker questioned many of the rationales for treating income inequality as the “defining challenge of our time” and concluded that “income inequality is not a fundamental component of well-being”. Those who are concerned with income inequality should be aware of Pinker’s arguments – and engage with them in a serious manner.