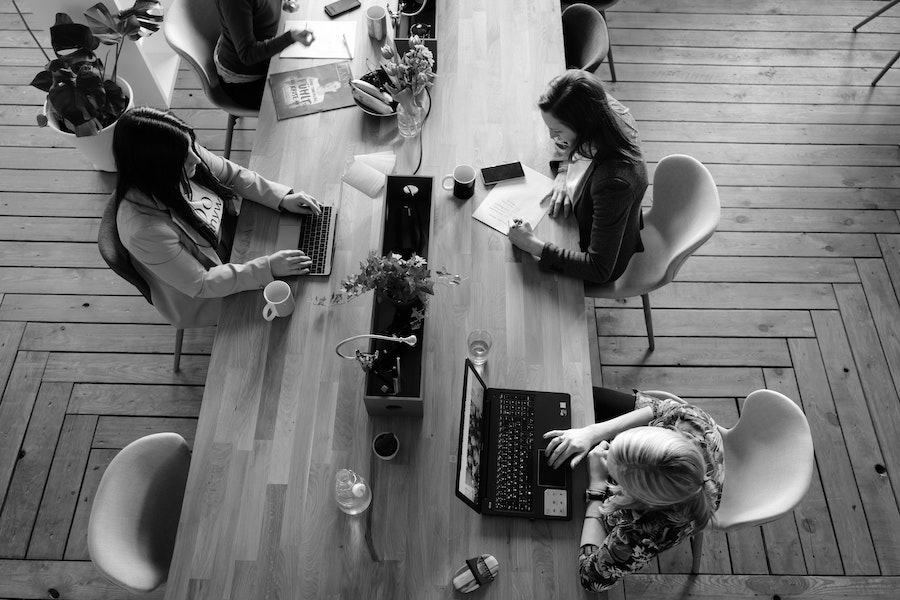 Demand projections for the next five years point to a huge drop in income streams as occupancy and rents fall.

This is not the first time the property press has predicted the end of the office as we know it, with a switch to remote and flexible working; it was also a major theme following the dot-com crash. But could this latest shock to the sector finally make it happen? Assuming that covid concerns are over in two to three years, we have attempted to model what the future of office demand could look like by the end of this decade and what it might mean for occupancy and rents. The context for our analysis is of course the recent sharp rise in remote working, which appears to have broken down many of the barriers to wider take-up of flexible working practices. Nevertheless, the starting point for such analysis is to consider the outlook for employment.

Employment in sectors that tend to be classed as office-based will take a hit in the short term, but their downturn is set to be smaller than that for the whole economy. What’s more, in the years post-covid, we expect jobs growth in these sectors to show greater acceleration than total employment. Compared with 2019, we expect office-based jobs to increase by more than 10% in the US, 7% in the UK and 4% in the eurozone by 2030. But the problem is that much of this growth will not take place in the office.