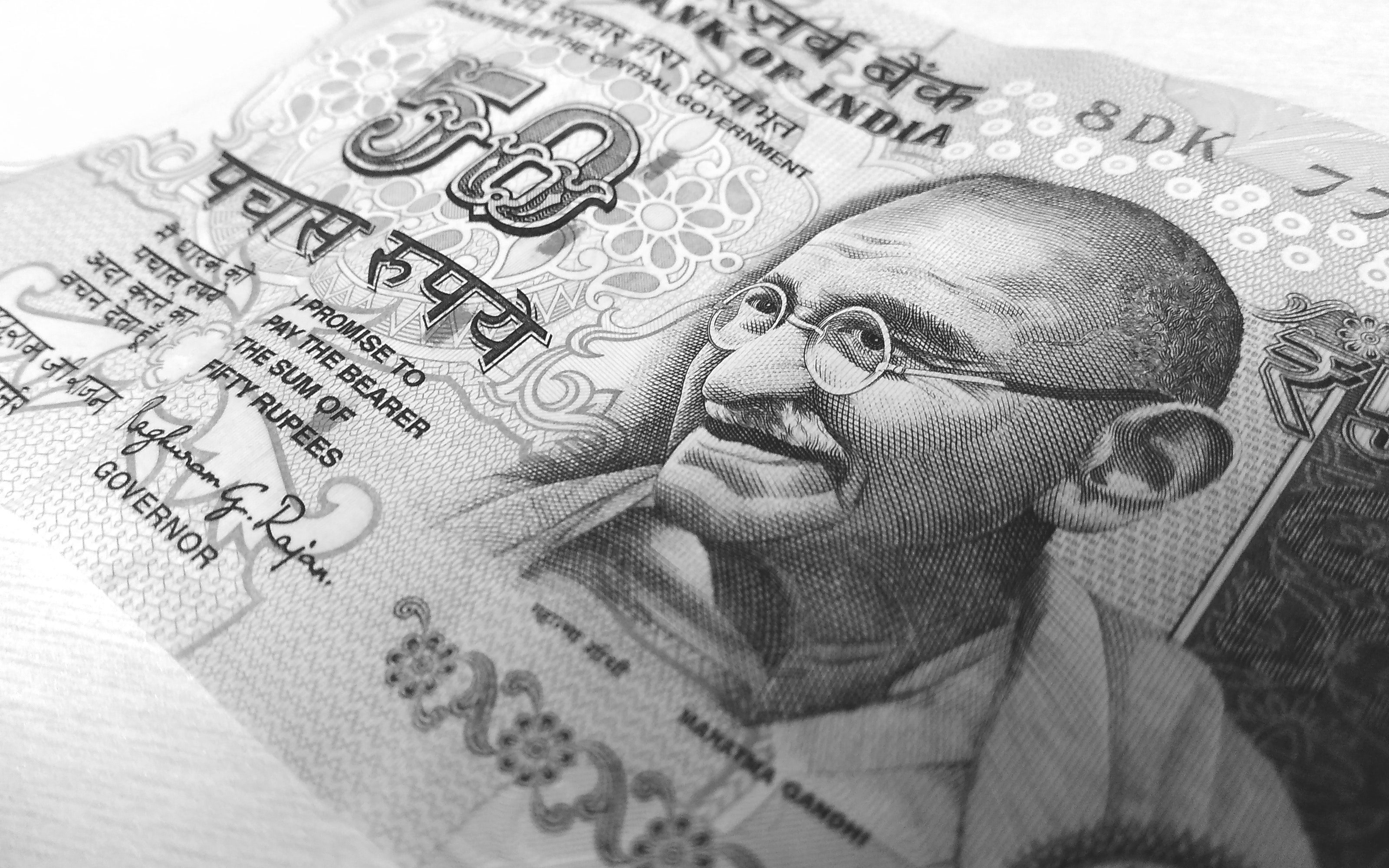 Getting rid of a unit of currency is a step usually only taken in extreme circumstances or after long, careful planning — Zimbabwe’s battle with hyperinflation is an example of the former, the transition to the euro the latter.

India’s recent experiment with demonetisation was something altogether different.

At 8pm on November 8 2016, without any prior warning or expectation, prime minister Narendra Modi dramatically announced that all 500 and 1000 rupee banknotes would be invalid after midnight – just four hours after the announcement. These were the two highest value notes and accounted for 86% of all the cash in the Indian economy. The notes would be replaced by new 500 and 2000 rupee notes, Modi said, and the public would have a few months to exchange their now defunct currency in banks, albeit only in small allotments.

One of the main aims of the policy, according to the government, was to curb the influence of “black money” in the shadow economy and stop wealthy Indians evading taxes. It was a classic political tactic – convincing large sections of the working class who were facing most of the inconveniences that the “rich” were the ones being punished.

But the idea that black money is still predominantly stored in the form of cash in lockers and suitcases under beds is totally outdated. In fact, income tax investigations have shown that cash made up only about 6 per cent of undeclared wealth in the country, and wealthy tax evaders have access to a variety of ways to convert this cash – for example, demand for gold surged immediately after the announcement.

Basic research in psychology and economics should also have given ample warning that clever market mechanisms would be sure to pop up to facilitate the deposition of as much black money as possible, especially in a country with inefficient monitoring and prosecution of crimes like money laundering.  One example was that a market appeared for people to sell their old notes at a discount – and the buyers would then distribute these notes out across a network of people to deposit in small amounts to avoid raising suspicion.

What’s more, there is a distinction to be made between black money and money made in the informal economy – the former stems from tax evasion, mostly by the rich, while the latter arises organically in countries without state institutions capable of monitoring small and medium-sized enterprises.

Ninety per cent of Indian workers make their living in this informal sector, and 78 per cent of all transactions occur in cash. In rural areas, people seldom have bank accounts, let alone carry out transactions in anything but cash. People’s savings in these parts of the country are also quite often in cash.

Modi’s sudden demonetisation forced millions of poor people to spend time they would have been working queuing at banks to deposit and exchange notes, an imposition which was particularly harmful for daily wage labourers. To make matters worse, the daily limit on exchange and deposits prolonged the painful process over weeks.