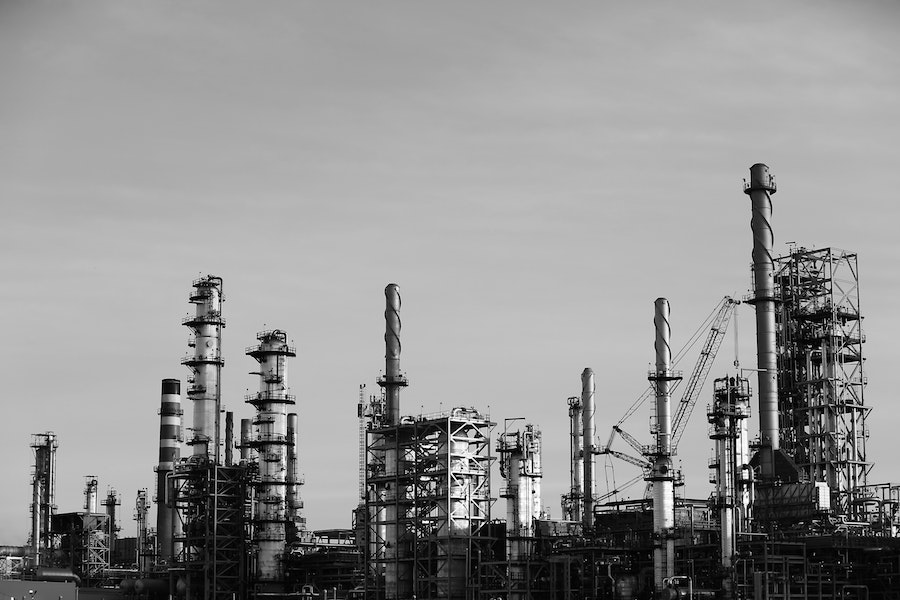 After the shock of COVID-19, the U.S. industrial market is expected to bounce back stronger than previously forecasted.

In fact, demand will more than triple the previous forecast based on new metrics that CBRE Econometric Advisors has developed using e-commerce data. Annual rent growth will be higher than it was pre-COVID-19 and this increased demand will generate more development going forward. E-commerce companies, food & beverage, consumer packaged goods, and major retailers are very active, which is driving the demand for space in markets around the country.

The overall vacancy rate for warehouse/distribution space was 4.9% at the end of Q1, nearly 2 percentage points below the cyclical average (2009-2020). Due to the tight market fundamentals, developers have responded in kind and are completing projects even amid COVID-19 challenges.

At the end of first quarter, a record 315 million sq. ft. of industrial inventory was under construction in the U.S. The general consensus among industry professionals was that the onset of COVID-19 would cause a dip in construction activity as developers take a “wait and see” approach due to a possible economic downturn. The inability of workers to be on site because of quarantines and the difficulty of transporting materials to job sites was also deemed to cause significant delays. Many projects continued although at a slightly lower pace for a variety of factors.

A range of social distancing guidelines are in place across the country, including the use of no more than four-person revolving teams, workers maintaining at least six feet of distance, taking temperatures of workers before they enter the site, provision of additional portable toilets (1 per every 10 workers), as well as on-site cleaning stations and sterilization of the site between shifts. Despite the lifting of quarantines, these guidelines remain in place today.

While the southeast region ranks second with 68.1 million sq. ft. in development, it has the most pre-leasing, with 45% already leased. Because of strong pre-leasing, development will have little effect on vacancy rates in the coming quarters. The southeast remains an in-demand market for modern warehouse space due to population growth, as well as a plethora of logistical advantages, including ports of Charleston and Savannah, a growing number of inland ports with exceptional rail capabilities, a robust workforce and general pro-business environment.