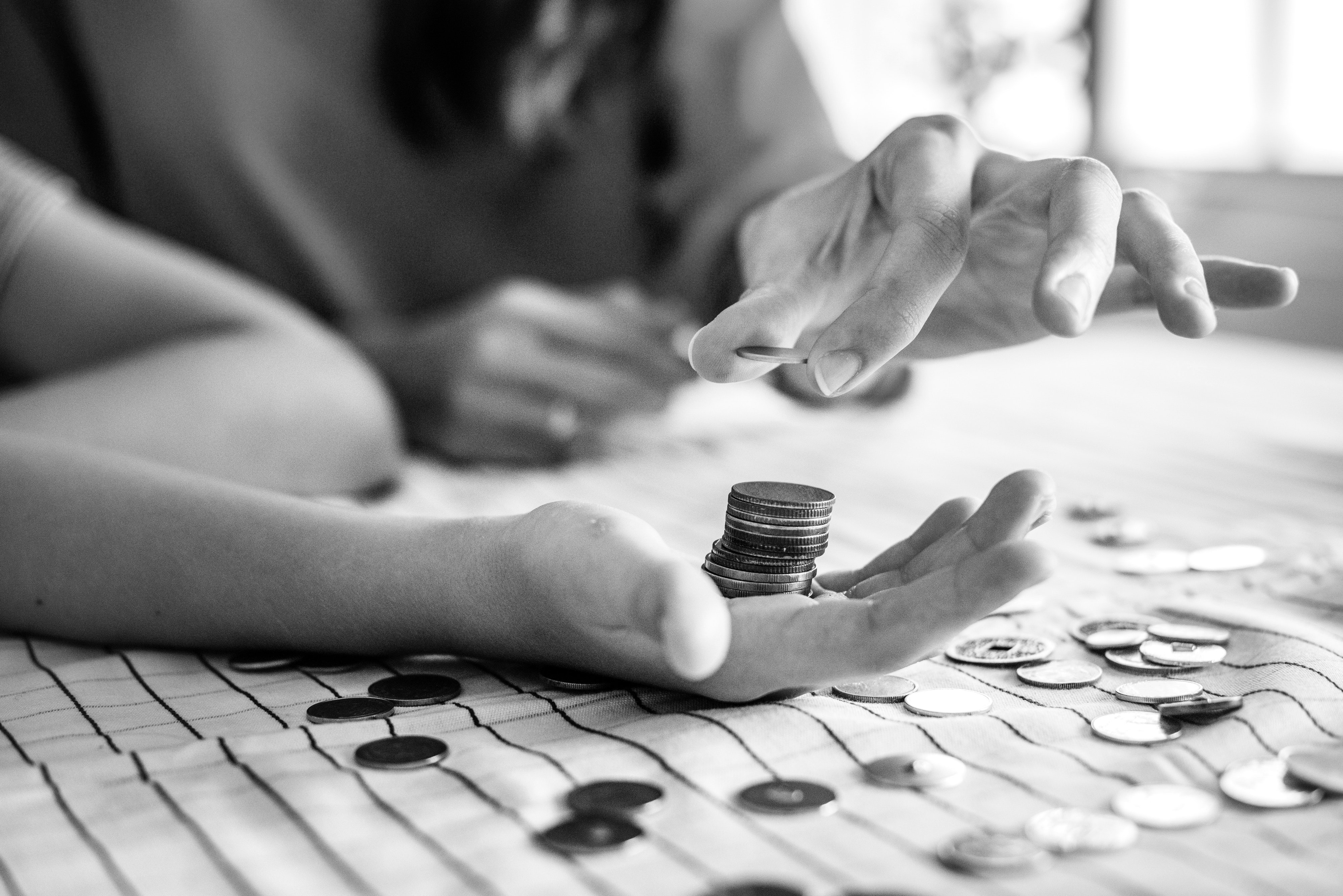 And, to be fair to the departed president, income inequality within countries has been increasing in recent decades. Some reasons for that increase, such as corrupt dealings between politicians and crony capitalists, are deplorable and should be stopped.

Others are unavoidable. Increasingly, for example, highly intelligent men and women fall in love in college or grad school. Their households are richer and their children more fortunate. That leads to greater income and social stratification that, being voluntarily entered into, should not be interfered with by the state. Income inequality on a national level, in other words, is here to stay.

The same is less true of international inequality, which is declining. Humanity is some 300,000 years old and while it is true that the material circumstances of our distant ancestors were much more equal than is the case today, almost everyone lived in extreme poverty.

The wealth accumulation among nomadic hunter-gatherers, explains Steven Pinker in his book Enlightenment Now: The Case for Science, Humanism and Progress, was circumscribed by the weight and volume of the physical possessions that they could carry on their backs. Life among sedentary hunter-gatherers was more unequal. They “developed hereditary nobility who kept slaves … [and] hoarded luxuries”.

Social stratification accelerated following the agricultural revolution some 12,000 years ago. As more people settled down, city states and, later, empires emerged. These early polities developed ruling classes (nobles, priests, bureaucrats, etc.) who tended to be much better off than the rest of the population. That said, even the richest and most powerful people of the past could not begin to imagine of the riches and conveniences enjoyed by ordinary people today.