Inside the EU machine: A Brexit Party MEP’s first trip to Brussels – The Property Chronicle
Sign up for FREE now to get the weekly Property Chronicle Bulletin and never miss out on the latest insight from our expert contributors 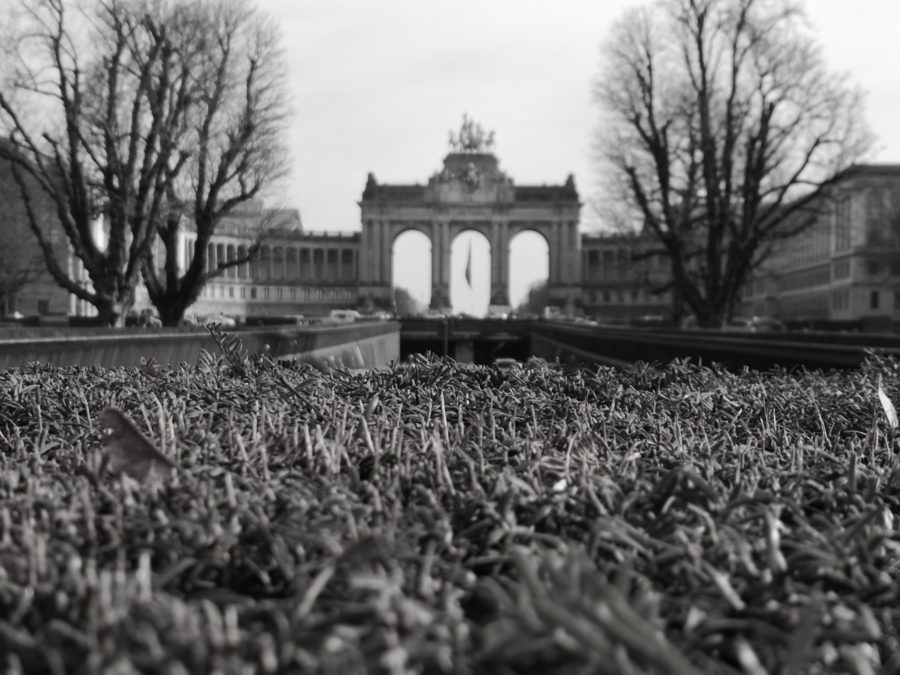 As I hurtled towards the big EU machine on the Eurostar from London St Pancras, I had initially intended this post-induction piece to be a light-hearted reflection on my first experiences in Brussels. The beer was good/ the bureaucracy was bad – that sort of thing.

But in view of the seriousness of the inherently undemocratic structures which govern the EU and, therefore, the UK, I think it important to focus on a few things about which even euro-sceptics may not be fully aware.

First and foremost, the EU Parliament is not able to initiate, block or repeal legislation. It may suggest amendments to legislation, but it has no authority to act like a true legislator and its suggested amendments may be ignored.

Laws are proposed by the EU Commission, comprising 28 unelected representatives, one from each member state – typically retired politicians or civil servants. The ultimate approval of legislation lies with the Council of the European Union – again, an unelected body of ministers whose voting rights are based on the size and population of the countries they represent.

The Council may block legislation but, since the requirement for unanimity to pass laws has been steadily replaced by qualified voting majorities, even this chamber has great difficulty in acting as a check on the Commissioners. Given the power concentrated in the hands of the Commission it may not surprise you to know that its building in Brussels is by far the largest – out of a series of verylarge buildings.