Instead of trying to ‘save’ high streets, we must let them evolve – The Property Chronicle
Sign up for FREE now to get the weekly Property Chronicle Bulletin and never miss out on the latest insight from our expert contributors 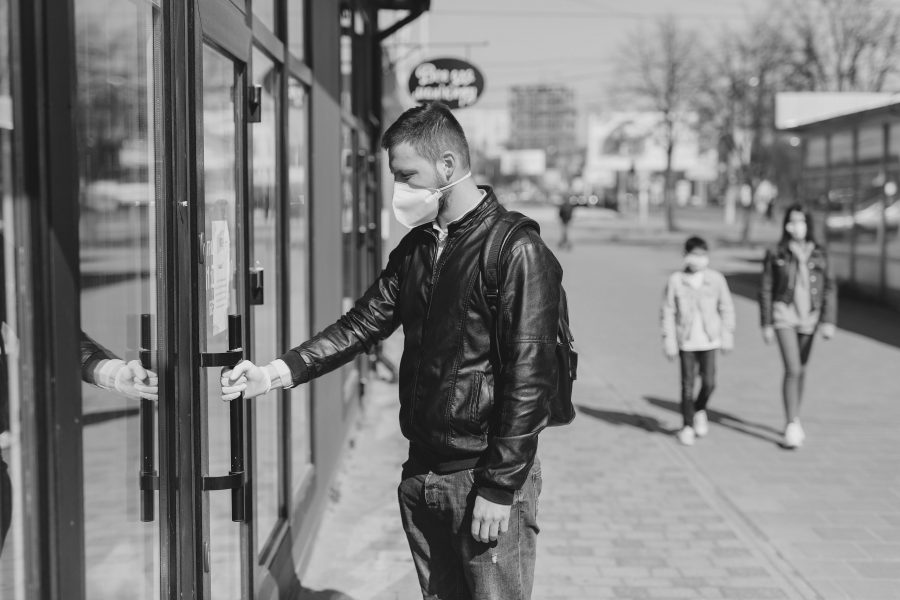 There is something slightly soul-crushing about the news that the Government is mulling a new digital sales tax to ‘save the high street’.

It isn’t just the prospect of ministers raising the cost of living for online shoppers at a moment when they’re meant to be trying to kick-start the economy. Nor the fact that they’re restructuring the tax system to incentivise a way of shopping that increases risk of exposure to Covid-19.

No, the worst thing about it is really that it isn’t going to work, and pretty much everybody knows it.

The classic ‘high street’ was a pattern of commercial life which emerged in certain conditions, and those conditions are gone. The Internet isn’t even to blame: the rise of the out-of-town shopping outlet struck the killer blow.

Such developments are lamented by traditionalists, but they only happened because they offered a better experience for consumers in the form of greater convenience and lower prices. Brute-forcing the traditional high street back into contention would necessitate eroding those advantages – as the online sales tax attempts to do – and leaving ordinary shoppers worse off as a result.

None of this is to say that dying high streets aren’t a problem. No government should be content to see the centres of so many towns reduced to dispiriting deserts.

But fixating on the commercial habits of yesteryear misses the broader point. The question is how to get people back into town centres. The traditional high-street shop was simply one method of doing this, and one which isn’t coming back.

A much better alternative, and one which seems to be acknowledged as such almost everywhere except Whitehall, would be allowing town centres to convert to housing. Adding population density in such places would not only help to defer a little longer the need to build on the green belt, but the new population would support cafes, small supermarkets, and all the other businesses which grow up where people are but don’t incentivise destination shopping.