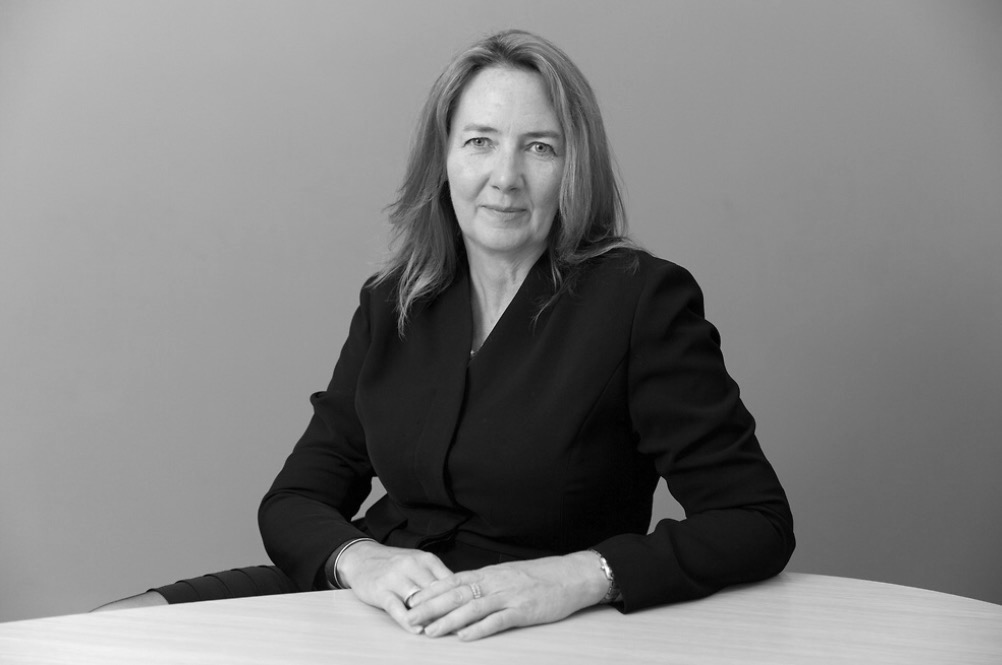 Amanda Clack has had more career peaks than the Atlas Mountains in a wonderfully blended working life spanning more than 30 years! This has included partnerships at two of the Big Four accounting firms and being President of the Royal Institution of Chartered Surveyors, or RICS, for 17 months in 2016 and Amanda was only the second female to hold this office, becoming the 135th President since 1868. She was also the longest serving in 123 years. “I applied for 10 jobs as a trainee when I was 18 and was offered all of them. And, I have been lucky in that I have never really applied for another one again”.

Since October 2017, in something of a perfect professional culmination, Amanda has become the Head of Strategic Consulting at CBRE; following “a conversation”. This awesome journey, too, has had a common denominator i.e. it is underpinned (sic) by a love for the built environment. “I have to pinch myself sometimes to see if I am really where I am. I am the luckiest girl in the World as I really love my job, and always have”.

It all started, though, much more prosaically. In fact, Amanda blames Lego and a Hornby train sets for an early interest in construction… “our family lived in Essex near the M25 when it was being built. We knew the Clerk of Works and he would drive me around the site in his Land Rover. It was incredibly exciting and I loved it; and I loved watching such a major project being developed and that’s really how I became interested in construction”.

Amanda went on to say “Very early on, too, I learned what I didn’t like and what I didn’t want to do. I knew I wanted to be out there making a difference”.

The latter is a common theme for Amanda; and, indeed, a common reality. “Yes, I could have gone straight to University full-time, but there was also the option of being able to be working and studying simultaneously; which I preferred – albeit much to the chagrin of my school. But this came full circle though as I later ended up as an Associate Governor of my old school, the Ursuline Convent High School in Brentwood.

“And, yes, maybe I missed out a bit on enjoying life whilst at University full time but I wouldn’t have changed things – then or now” Prior to this, however, Amanda had a brief flirtation with a musical career. “At 18, I was also studying for a teaching diploma at the Royal School of Music. I played the piano but very quickly realised that I was just not good enough for this ever to be a realistic career. Music, however, has remained a life-long passion”.

Amanda’s first employer was BDB and she worked four days a week as a trainee QS with one day day-release to University.

She then joined Hornagold & Hills as a Project Manager (PM) and stayed 14 years including eight as a partner. For the record – and well after Amanda’s departure – H&H was taken over by Mouchel Parkman in 2006 which, in turn, was taken over by Kier in 2015.

Some 10 years at PwC followed where Amanda was a Partner and led the consulting business across South East England with a focus on mid-market FTSE250 clients. She also established the ‘Programme Management Competency’ for PwC.

From there it was a shorter stint, as a Partner at EY (aka Ernst & Young) as Head of Infrastructure (Advisory) with a leading role across the public and private sectors and particularly transport, energy and assets, plus ‘the cities agenda’.

Amanda joined CBRE in October last year as Head of Strategic Consulting. “Why wouldn’t I do it… It is bread and butter for me. I am specialising in C-suite clients and I am able to join up our firm in bringing the full cadre of services CBRE does – by bringing the firm and the very best of CBRE to our clients”.

For the uninitiated, C-Suite or C-Level is a widely-used idiom to collectively refer to a corporation’s most important senior executives i.e. the top senior executive title all begin with the letter ‘C’ as in: