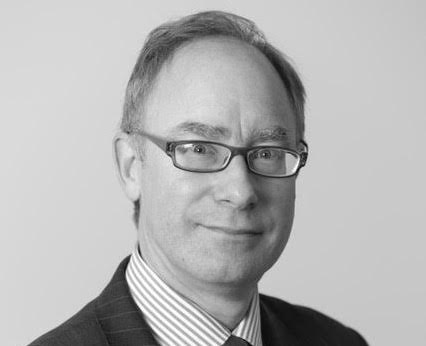 Damian Wisniewski received a Mechanical Engineering degree at Imperial College (1983) followed by ACA (1986) at Arthur Young (now EY) in London. He then spent two years post qualification in audit and then joined Stockley Park Consortium as FC and Co Sec. The shareholders were Stanhope Properties PLC, Chelsfield plc, Prudential and Kajima. Damian was then asked by Nigel Wilson (then CFO at Stanhope and now CEO at L&G) to join Stanhope and worked there from 1990-2 before being approached to join Chelsfield in 1992 as FC and later CFO. Chelsfield floated on the LSE in December 1993 and the business grew significantly up to 2004/5 when it was taken private and sold to Westfield, Multiplex and the Reuben brothers. Damian then spent almost three years at Wood Wharf (50% British Waterways, 25% Canary Wharf Group and 25% Ballymore) as COO running the JV, helping secure a 7 million sq ft mixed use planning approval in 2008. After that, Damian was approached to work for Treveria plc in the West End, a highly leveraged AIM listed vehicle set up by Dawnay Day owning €3bn of retail assets in Germany. Damian joined Derwent London plc as FD in January 2010.

My very first job was as a summer student at Thames Water where I had to investigate premises in central London (mainly Soho) which were declared by their owners as empty (and therefore not paying water rates!) – to check that they really were empty.  That was probably also the ‘worst’ though there were some interesting moments even then.

Q-Was finance your first career choice and what were you doing before?

I was keen on music initially (awarded a piano diploma at the Royal Academy of Music when I was 17) but realised that it could be a struggle to break through.  After that, I initially thought about an engineering career but, after a few months working at Lucas in Acton, decided that I needed to broaden my skills and wanted something more finance-based.

Initially, it rather chose me as I was seconded by Arthur Young to a property development company based near Heathrow called Stockley Park Consortium (SPC).  This was in the late ‘80’s when there was a major development boom and it was very exciting.  I really liked the people I worked with and the product was leading its field – it was probably considered the pre-eminent business park in Europe at the time.  I later joined them as an employee.  From there, I moved to Stanhope who were project manager and shareholder at SPC and were involved in some of the biggest developments in London like Broadgate, Chiswick Park, King’s Cross, Ludgate Circus and Docklands.  From then on, the combination of product, people, big financial projects and capital markets activity had me hooked.