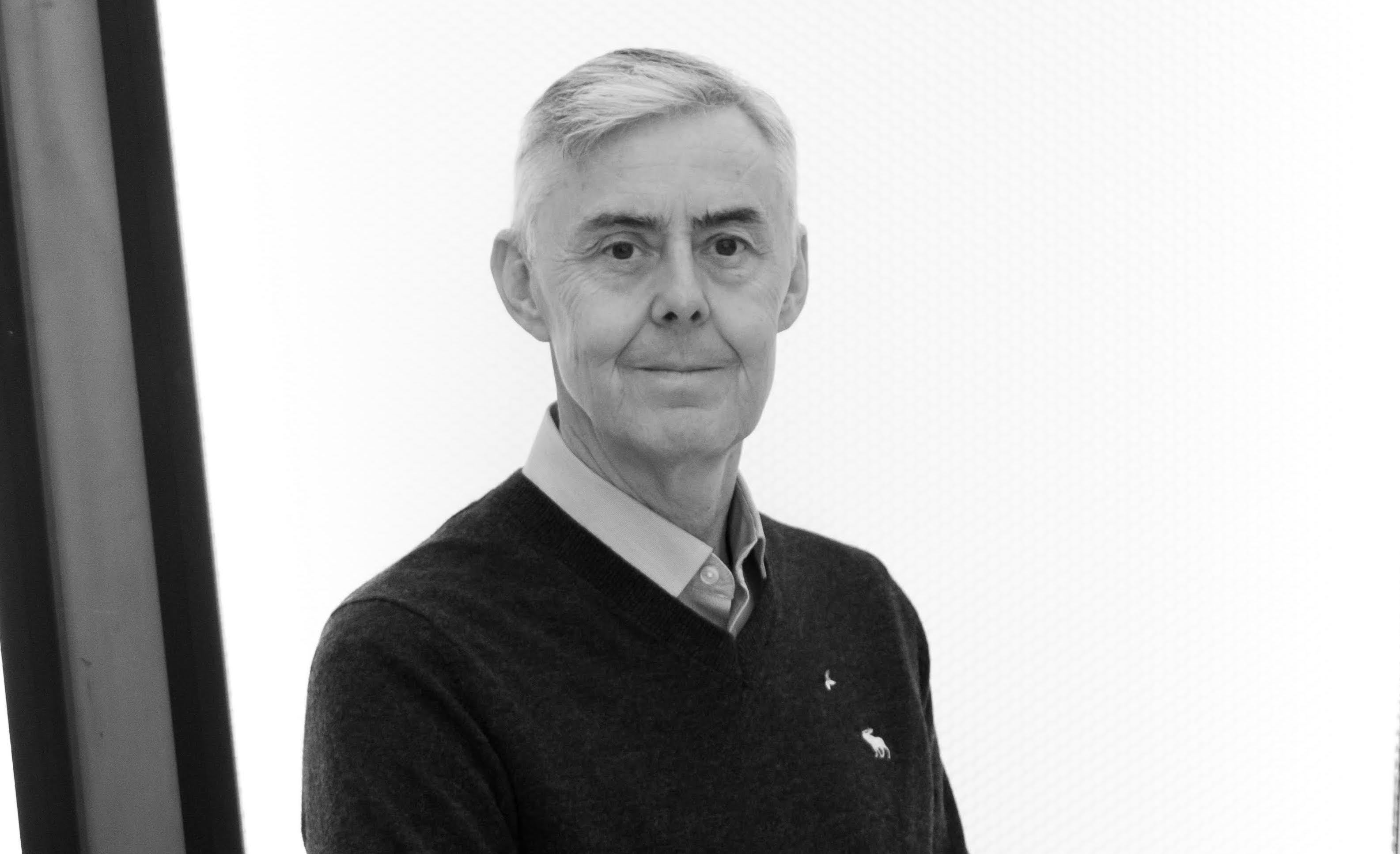 Mike Pashley is Chief Financial Officer at Trilogy Real Estate LLP, a UK real estate investment and fund manager. Prior to joining Trilogy, Mike was European Finance Director for ARES European Real Estate platform (formerly AREA Property Partners). While at AREA/ARES for over 17 years, the European team completed over 100 property investments throughout Europe and Mike and his finance team were responsible for all finance aspects of the investment, whether in funds or stand-alone investments. Prior to his position at ARES, Mike spent 12 years at Ernst & Young in London, Hong Kong and Singapore, and also gained experience with providing debt working as Director, Portfolio Management and Finance for the Debt and Special Situations group at LaSalle Investment Management in London. Mike also spent almost 3 informative years as European Controller at Lehman Brothers.

Mike has a Finance Degree and is a qualified Chartered Accountant.

My first “job” was packing fizzy drinks on pallets and in lorries at Sun Charm in Yorkshire. My first real job was as a trainee chartered accountant. Worse job I ever did was working at a chicken slaughter house. Don’t think I will ever forget how they were killed, or the smell.

Q-Was finance your first career choice and what were you doing before?

No, I wanted to be an engineer and studied pure and applied maths and physics at A-level. My Dad was an engineer and he persuaded me there was more money in being an accountant.

I was at Lehman Brothers for a couple of years in the mid 1990’s, after I left E&Y, and had been involved in some of the property funds they raised. When I left Lehman I didn’t want to go to another investment bank and private equity real estate looked interesting. It was.

Although I manage the fund and report to investors, you are still involved in the real estate investments the fund is making in the underwriting, asset management and sale. It may be on the debt financing, currency hedging or due diligence if a corporate entity is being bought. I like some involvement in the deal. A lot of finance roles are so far away from the product it could be widgets or ice-cream, it’s just numbers.

Some routine and plenty of variety. You can’t lose sight of the fund management role and the fiduciary duty you owe to your investors but there is variety in looking at new deals, talking to potential investors in a new fund or arranging the third-party debt for an investment.

Q-Who or what has had the biggest impact on your career?

I think the turning point in my career was when AREA decided to set up its own office in London, rather than using a third party to source and manage investments as part of a global fund. We raised a European fund and all aspects of the fund were managed out of London including calling capital, arranging distributions, hedging, reporting etc. Instead of reporting our deals to New York we were running the fund. The fund was very successful and it led to several more European funds, co-investments and an Indian Fund.

Q-What advice would you give to people at different levels on developing their careers?

That’s a tough question. I always worked hard, ensured the people I reported too had no “surprises” and that I kept them informed of issues as early as possible. My boss at Lehman always said if you were at a meeting and you didn’t understand something then it was likely others in the room didn’t either. Hence ask questions to get clarity and then you can decide what to do. Opportunities then arose and you have to use your gut to decide what to do. Mine has always served me well whether it was on hiring someone, moving jobs or picking a wife. Last one was a case of persuading her I was the right choice.

Q-Who inspires you and why?

In the early days, it was money and advancement but then it was adding value and enjoying my job.