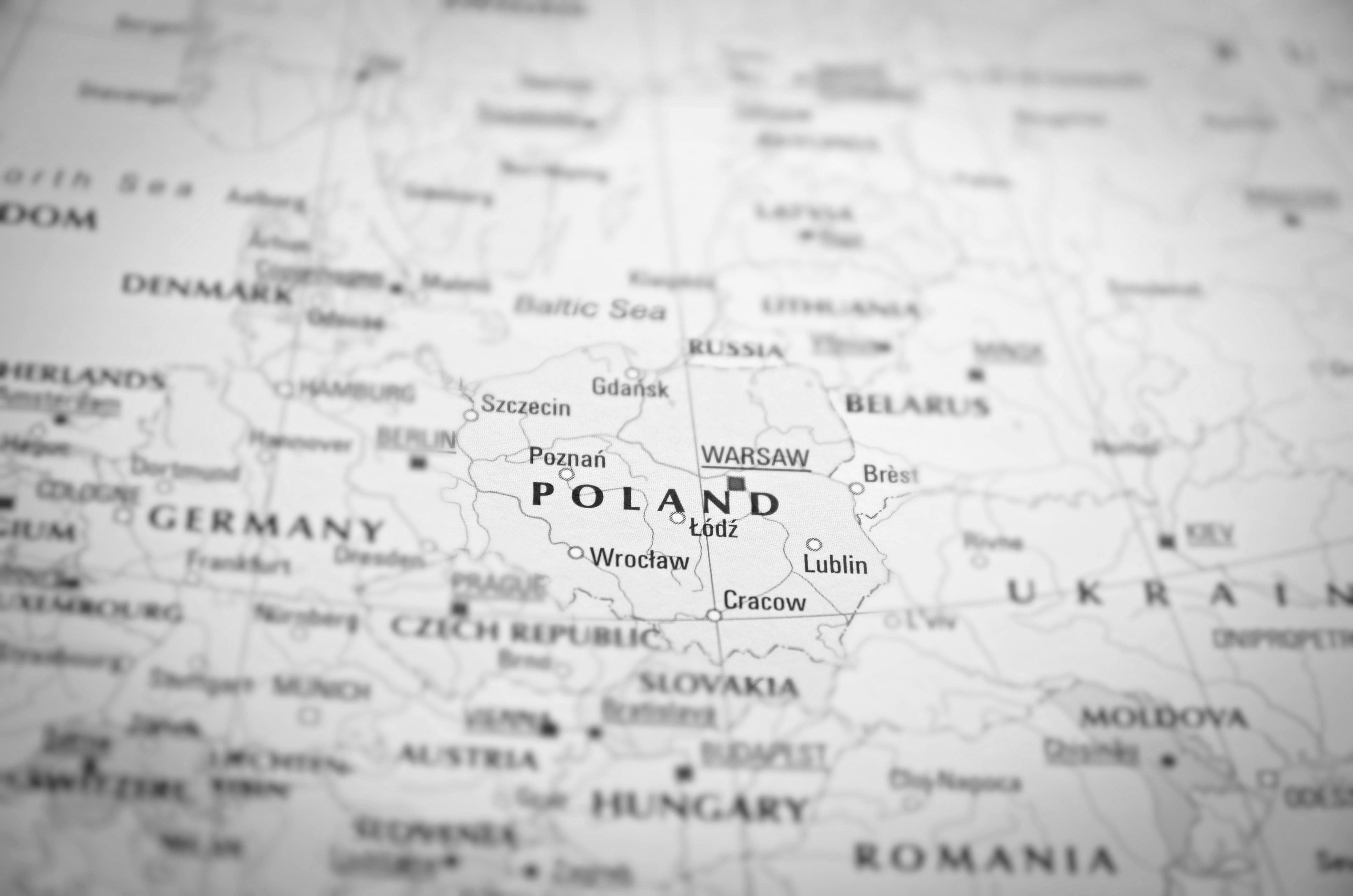 Since the peak of the property cycle in 2007, First Property Group plc has grown its net asset value at an annualised rate of some 25% per annum and either maintained or increased its dividend payouts each year. Most property companies either went bust or had to raise additional equity capital to survive this period. I attribute my company’s success very significantly to the strength of the Polish economy and its property market.

We have always sought to invest in high yielding property with a clear gap between the cost of funding and the yield available on a target investment. Unless there is a significant yield gap we are typically not buyers. For the first fifteen years of my career in property, which started towards the tail end of the recession in the early 1990’s, this broadly held true, creating the opportunity for investors to magnify the returns that could be earned by borrowing against income generating commercial properties. But the market had changed by 2004 after international and domestic investors, in the pursuit of yield, had bid it up to silly levels. The yield gap was replaced by a funding gap. Undeterred and buoyed by an apparently relentless rise in the value of properties investors continued to buy UK commercial property and apply leverage to them.

Sticking to our philosophy we went against the trend and spent the two years to 2007 selling our UK portfolio and investing in Poland, where we had identified not just a robust growing economy but also a property market which offered a very significant yield gap. We could buy properties on yields of 8% plus per annum and borrow at all in rates of around 4% or 5% per annum. By the time the credit crunch struck, we were more or less out of the UK market and virtually entirely invested in high yielding Polish commercial property.

The UK market proceeded to halve in value as yields rose and rents dropped, with very significant numbers of tenant delinquencies. The result was a blood bath for leveraged owners of UK property. The UK market behaved with all the characteristics you might associate with an emerging economy. Poland, on the other hand, where properties had not been bid up to silly levels dropped by around twenty percent from its peak to its trough. Moreover, because of the high yield prevalent in the Polish market, this reduction in values was largely made up by income flows. On a total returns basis, our Polish portfolio remained in positive territory.

Poland’s economy was also a lot stronger than that of the UK. As a result, we suffered very few delinquencies and rent levels held up.

And for icing on the cake, the ECB cut interest rates dramatically, so that the yield gap on our investments increased equally dramatically pushing rates of return on equity firmly into double digit territory.