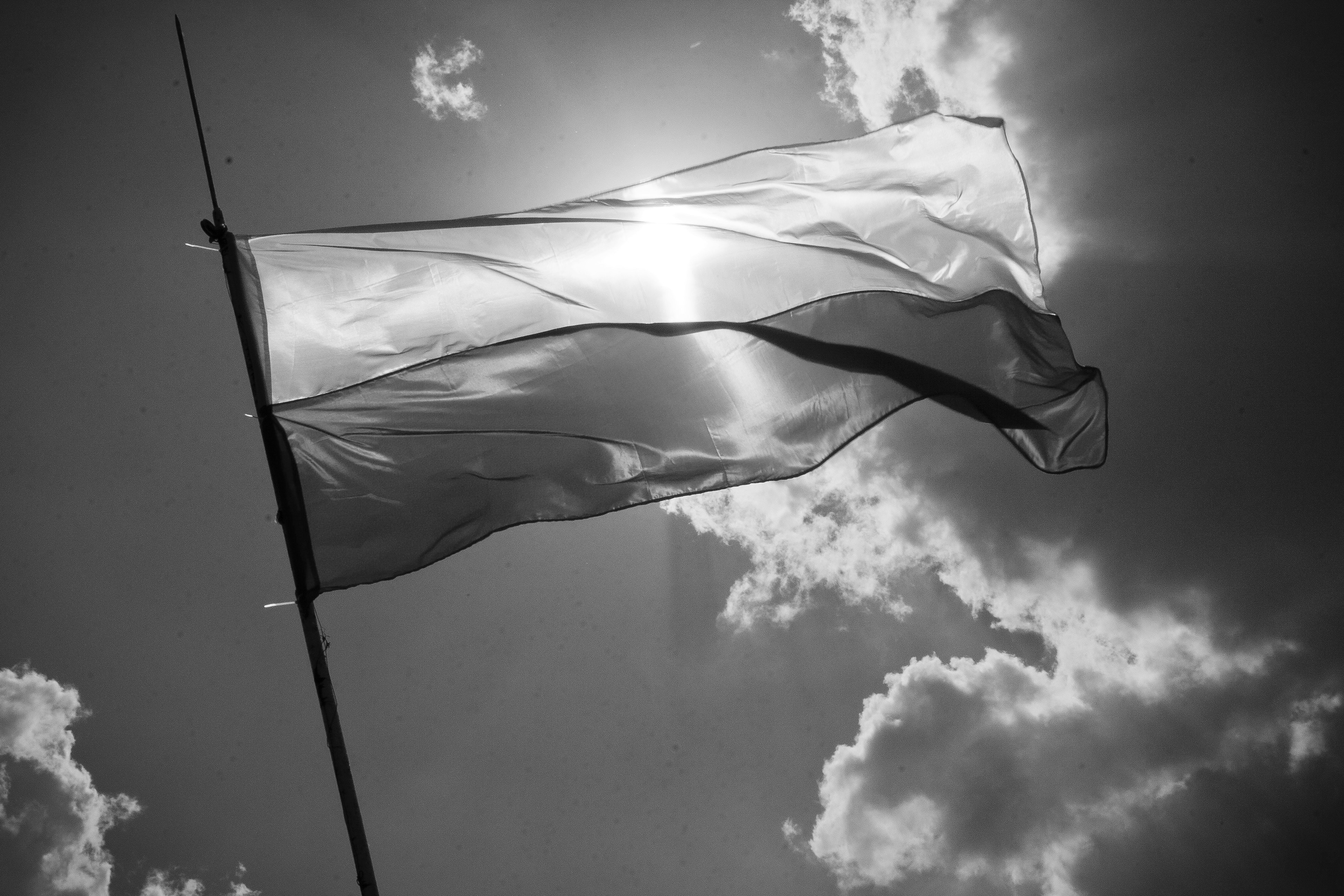 My company, First Property Group plc, is an active investor in Poland, having commenced our operations there shortly after it joined the EU in 2004. Not many investors have successfully navigated the Polish property investment proposition. In a short series of articles I intend to set out some of the key aspects of doing business there.

After the recession of the early 1990’s it became virtually axiomatic that the yield available on UK commercial property should exceed the cost of borrowing. For the following fifteen years this broadly held true, creating the opportunity for investors to magnify the returns that could be earned by borrowing against income generating commercial properties. The “yield gap”, as it became known, was essential to ensure that a high rate of return could be earned from good secondary property in a mature market and economy. Like many other investors, we made a lot of money exploiting this gap.

But the market had changed by 2004 after international and domestic investors, in the pursuit of yield, had bid it up to silly levels. The yield gap was replaced by a funding gap. This was, in fact, the beginning of the bubble which led to the credit crunch.

Unable to ply our trade in the UK we searched for pastures new and alighted on Poland in 2005. The country had just joined the EU, it was destined to receive massive funding from it as well as benefit from foreign direct investment and a general increase in trade. The fashionable term used at the time for the emergence of Central and Eastern European countries was convergence. As members of the EU these countries also benefitted from the political protective blanket of the EU and, investors like us, could feel confident that property rights and the rule of law would be observed. Poland’s economy was set fair.