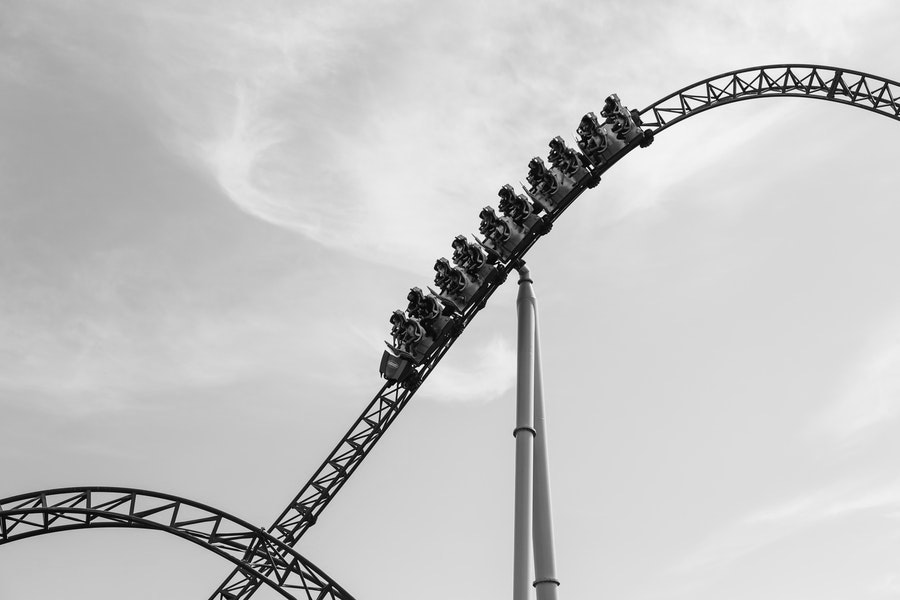 As investors, how will humans behave following the effects of covid-19? On the one hand, there is the line of thought that humans have short memories and once we are through this pandemic we will very quickly bounce back to what may be considered normal, last witnessed in February 2020. On the other hand, the opposing camp’s view is that we will never be the same again. The outcome will be fascinating for many professions.

We see adjectives such as ‘stoicism’, ‘thriftiness’ and ‘bargain hunters’ used to explain generational behaviours following world wars, financial crashes or great depressions. What will be the behaviours of our society in 2030–40, and what word will sum them up due to the events of today? I am led to believe the Swinging Twenties were a reaction to the First World War and Spanish Flu. Will history repeat itself with the Swinging Twenties version 2.0?

What I do know is that upon initial pondering of the current day, my mind spins with disaster movie scenes. However, from an investor’s point of view in 2020 and now leading into 2021 I realise that throughout my investing career I have used the word ‘rollercoaster’ in the wrong context. Previously I have been on the teacups – but now we really are on the ultimate corkscrew amusement ride.

The UK property industry since the referendum of 2016 has been stale and relatively flat. Coming into January 2020 the rollercoaster started; it was that initial kick following a general election. The media dubbed it the ‘Boris bounce’ and the market was moving.