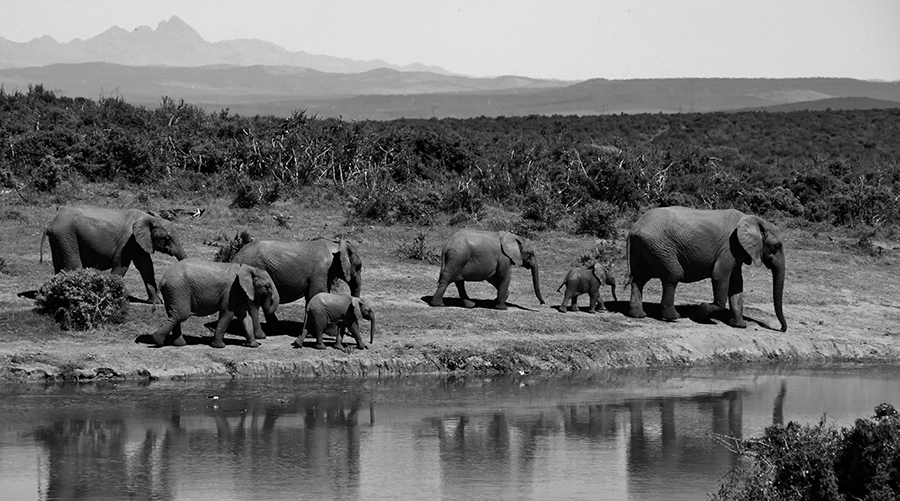 What is required for Africa to meet its industrial and economic potential?

The world needs an engine of growth and Africa is this engine. We have gone through a massive pandemic that has affected economies, lives and livelihoods. The lessons we have learned during the pandemic have helped us focus on energy on transition, digital infrastructure, the internet of things and artificial intelligence. We have also seen the importance of upscaling infrastructure globally, including healthcare. Governments have responded proactively with fisscal stimuli. However, fiscal stimuli are band aids; they are not a real solution.

Infrastructure requirements on the African continent sit at around $170b per year and this is increasing as demand rises. Transport and logistics sectors require more than $47b, information-and-communications-technology infrastructure requires more than $7b. We need more than $60b in water sanitisation and about $50b in the energy sector. We have an energy deficit on the continent. Two-thirds of the people around the world without access to energy live in Africa – around 600m people.

We also need to look at roads and rails to link various countries. There is an initiative to create a road from Lagos to Abidjan that needs to be given priority. We need to see how that can be extended from Abidjan to Dakar. We should link Lagos to Kigali, and Kigali to Mombasa. These projects will provide better access for trade.

Africa is endowed with many resources. We have large arable land that can be used to feed the world. We have large resources of water. We have more than 90% of the world’s platinum, which is used for all kinds of applications in the industrialised world. We have cobalt that is required for the world’s energy transition. We have gold, manganese, uranium, phosphates and significant hydro resources that can be used to reduce Africa’s energy deficit. More than 70% of the world’s cocoa is in West Africa, and the value chain for cocoa is about $100b. However, our value capture is less than 8% because we are only producing the beans. Our share in overall world trade is less than 1%.

What misconceptions stand in the way of attracting foreign direct investment into Africa?

The perception of risk in Africa is overstated. There is a commitment to repay debt that has grown significantly. Apart from recently in Zambia, there are hardly any defaults on the continent. According to a study by Moody’s, the only region with a lower risk profile than Africa is the Middle East. For example, the Multilateral Investment Guarantee Agency has not paid any political risk claim in Africa. The project finance default rate in Africa is about the same as Western Europe and far lower than North America, Asia, Latin America and the rest of the globe.

Another challenge Africa faces is the perception of debt. Africa’s debt to gross domestic product is one of the lowest ratios in the world. Necessary investments to grow our economies will come through debt. Premiums in Africa are high for both insurance and the amount we are charged for financing on the continent. These premiums need to be reconsidered. The lower the default rates or claims, the lower the premium should be.