Should investors be cautious about prime central London property? – The Property Chronicle
Sign up for FREE now to get the weekly Property Chronicle Bulletin and never miss out on the latest insight from our expert contributors 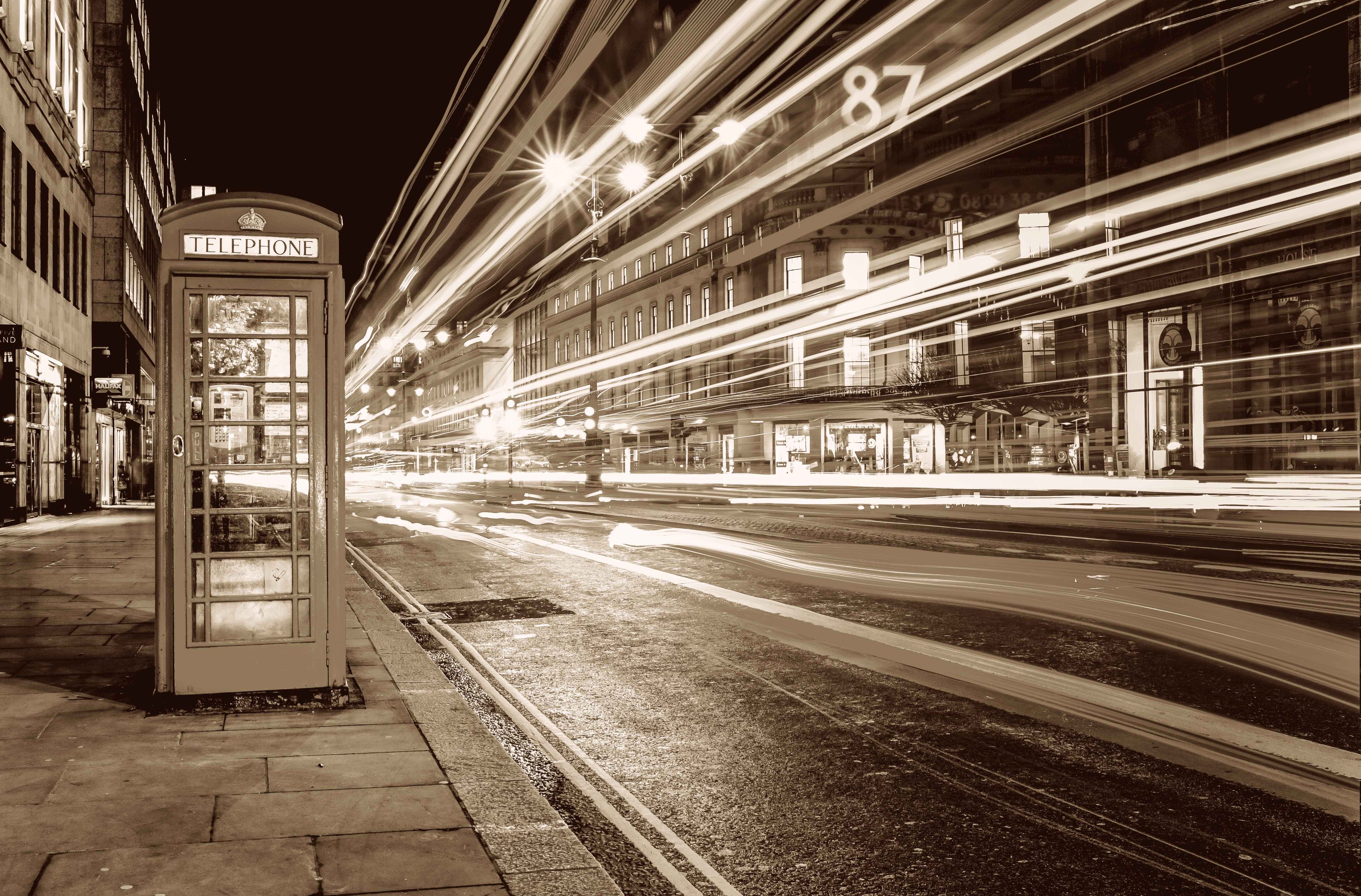 Prime central London property has long been seen as an asset class in its own right, rather than simply a costlier version of UK real estate in general. It responds to a separate set of economic and financial developments, services a distinct client base, and exhibits a range of unique characteristics.

Until recently, one such characteristic was the expectation of a brisk annual advance in property values, averaging just under 6%. Prices have drifted off recently, with Knight Frank, for example, reporting a 3.6% fall in October compared with the same month a year earlier.

Meanwhile, the Nationwide House Price Index had London in general as the worst-performing region in the year to the end of September, registering a 0.6% price decline against a 2.3% increase in prices across the country.

Transactions in prime London property are dominated by deals in the £2 million or lower bracket – there was a notable falling off in transactions with a £2 million to £5 million price tag and one of £5 million plus.

Savills is warning of two more years of subdued growth in prime central London activity. By some estimates, prices in this sector have fallen by 10-15% since 2014.

So should smart investors shun prime London property and find a more rewarding home for their money? I would say not. There are reasons to expect the present stagnations will prove temporary and for this asset class to stage a recovery, as it has done in the past.

First, let’s look at the reasons for the present becalmed state of the prime London market.

A key headwind has been the change to stamp duty unveiled by the then Chancellor George Osborne in December 2014. He wanted to increase the stamp duty bills for those buying the most expensive properties, and he succeeded. Whilst this has not killed off demand for prime London property, it has made investors more cautious, which one would expect because the tax changes mean they have to wait for two or maybe three years before realising a return.