Is Amazon Fresh the next transformative force in groceries? – The Property Chronicle
Sign up for FREE now to get the weekly Property Chronicle Bulletin and never miss out on the latest insight from our expert contributors 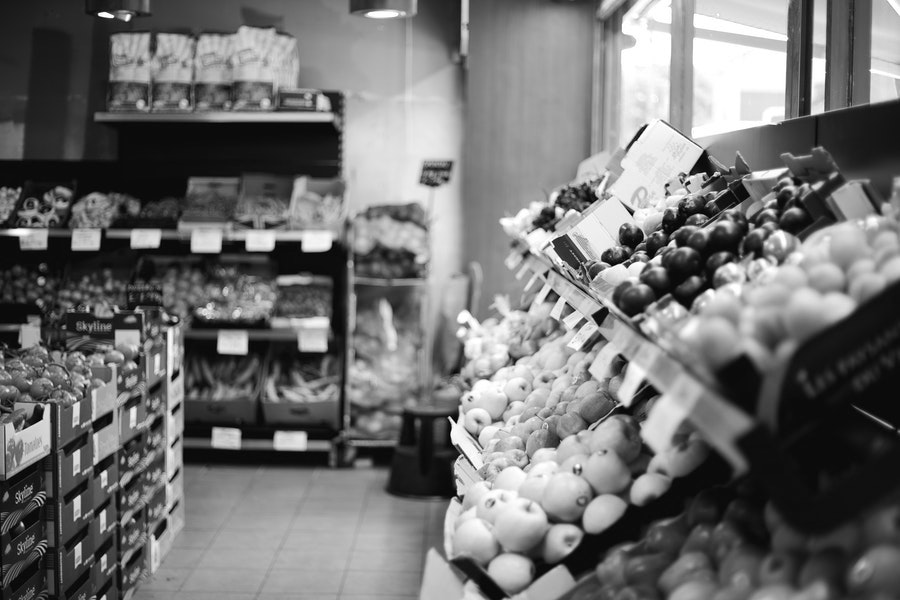 Imagine a grocery store of the future, located in your average middle-class suburb, somewhere in America. On the way to picking up the children from soccer practice, a mother quickly realises she forgot to get the ingredients for that night’s chicken parmesan. Fortunately for Mom, just before making the turn to the soccer fields is her new favourite store, in the former Toys R Us that closed a few years ago.

She pulls into the parking lot, runs into the store, throws the chicken breasts, mozzarella, breadcrumbs, and marinara sauce into her cart, which is already bagged. A quick sprint over to grab a bottle of red wine and she’s out the door, without ever needing to stop at a checkout. Only five minutes pass before she’s back in her car and back to the soccer field with a couple of minutes to spare before practice lets out.

What sounds like the store of the future is actually the store of today, under the Amazon Fresh flag. Last week, Bloomberg broke the news that Amazon has already opened 11 of these stores to date, and has another 28 currently in the pipeline. Ranging in size from 25,000 to 45,000 sq. ft depending on the market, Amazon Fresh is carving out a unique niche in the grocery industry: larger than the cost‐sensitive players like Aldi and Trader Joe’s, yet smaller than their national counterparts like Albertsons, Kroger and Walmart.

Amazon is betting that its 126 million Prime members nationally will be eager to shop at its Fresh stores, based on a few key value propositions:

Cost competitiveness: The initial stores that have opened are featuring pricing in line with lower-cost competitors like Walmart, compared with mainline national grocers such as Albertsons, Kroger and Ahold. The Fresh expansion will surprise many in wake of the Amazon’s purchase of Whole Foods in 2017 for $13.4bn, but the move is really designed to have much broader appeal across the grocery shopper spectrum.