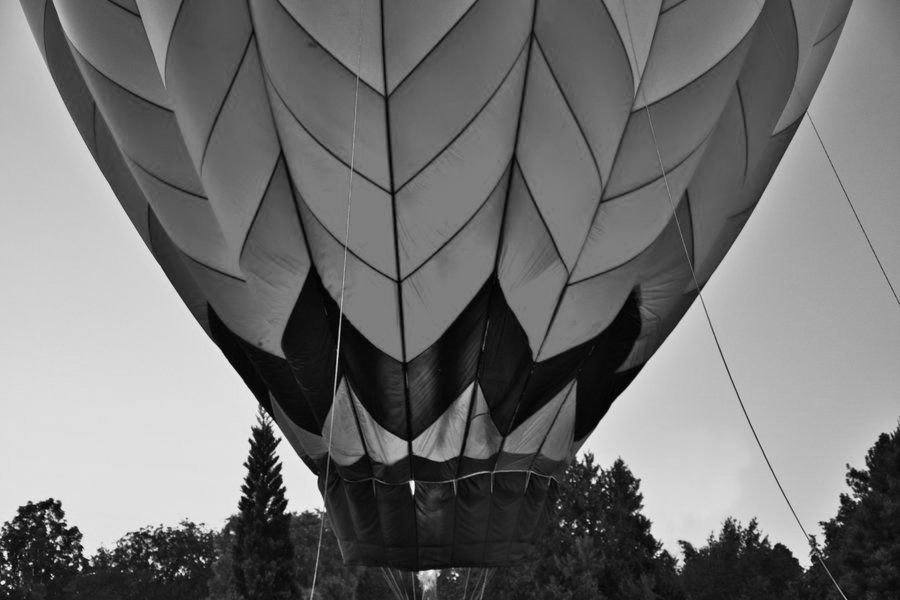 The global monetary and fiscal stimulus implemented since the coronavirus erupted has been sizable, and policy-makers have acted with unprecedented speed. While it is recognised that this stimulus was necessary, the resulting increases in government debt and central bank liquidity have given rise to concerns that an upsurge in global inflation may be around the corner.

These fears are reinforced by evidence that globalisation is facing increased headwinds. With the recent blows of trade wars and the coronavirus, firms could begin to internalise their supply chains. Countries could increasingly close or restrict their borders and – in the name of ‘essential security’ – require key goods to be produced domestically. As a result, the efficiencies that globalisation has brought may be unwound, causing production costs to rise.

Looking at a range of global data, there is little evidence to support such fears. In fact, inflation has become increasingly disconnected from money growth in recent decades, particularly since the global financial crisis. This is true in the advanced economies and, to a somewhat lesser extent, in the emerging markets. There is also find evidence suggesting that rather than fuelling demand for goods and services, and thus higher inflation, the rising money stock has driven demand for financial assets.

While recognising the inflationary risks, it must be emphasised that similar concerns were expressed in the aftermath of the global financial crisis. At that time, central banks’ balance sheets also expanded significantly and government debt levels rose. Observers warned of upward pressures on prices. But, global inflation – and inflation in most major countries – remained subdued (see figure 2). If anything, inflation ran a notch softer than in the years before the financial crisis, despite the efforts of some major central banks to push it higher.