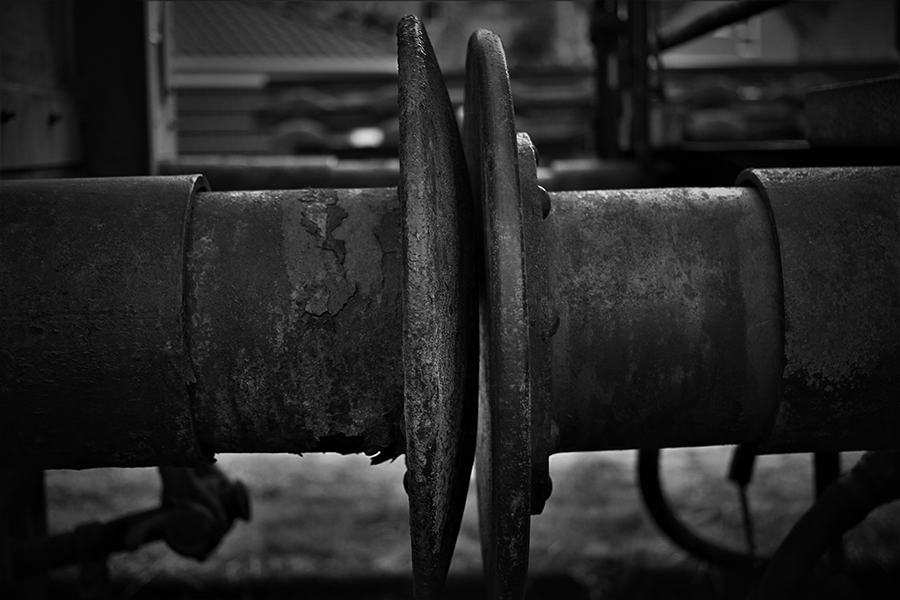 The two most common phrases at the moment are: 1) “Can industrial yields really go much lower?” and 2) “Retail values must surely be close to the bottom” (having fallen 60% from the peak in capital value terms and 40% in rental value terms). The premise behind both sets of comments is that the (sub)sector is cyclical and that eventually some form of mean reversion will occur, and capital values and rents will magically converge back to a prescribed ‘fair value’.

There are a number of factors to consider here, namely:

Are markets currently responding to cyclical or structural changes, and is there a difference between the public and private markets?

What could be the catalyst for such a change and what would be the first signs of it?

It could be argued that modern regional UK shopping centres had a 40-year positive run from the opening of Brent Cross in 1976 until 2016.

Unlike their cyclical counterparts – offices – they were regarded as a positive long-term generator of total returns. However, this all ended in 2016, when the market started to ‘decouple’ in terms of sector performance. This is now finally being reflected in property valuations as seen by the latest results season, but given the leading indicator nature of the sector, the easiest way to illustrate this is by looking at the share prices (not total returns) of the key sectors. (See Table 1).

For simplicity I have chosen one company (the largest by market capitalisation) per sector. The starting point is June 2016 – not because it conveniently happens to be five years ago, but because it represents both a previous peak to the market and an unexpected (to many) catalyst in the form of the EU Referendum result.