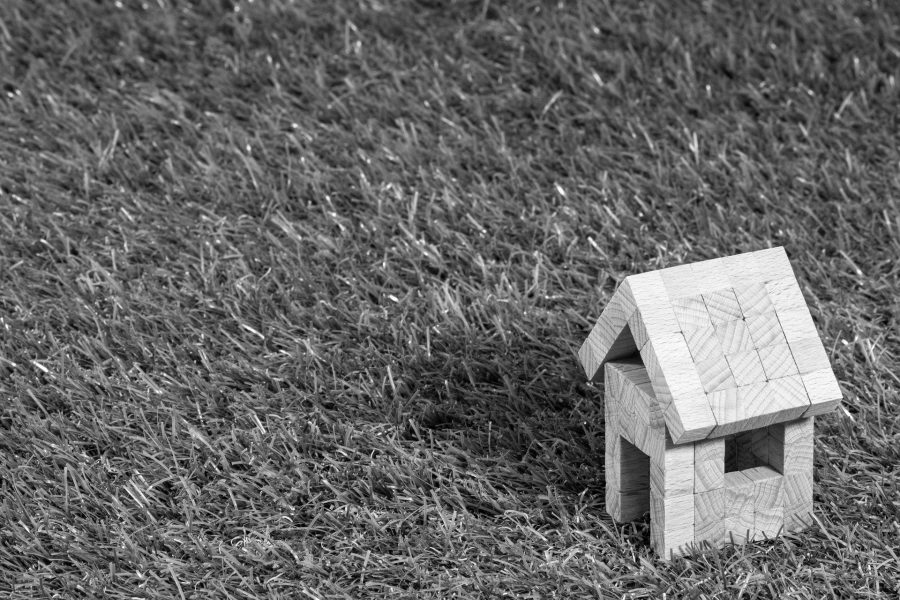 We move to cities and we live in small groups when we get there. These two trends, urbanisation and smaller households, are contributing to housing shortages in cities across the world.

A city’s population is always in flux. New people arrive and some stay for years; shorter-term visitors such as tourists, students or mobile workers continually come and go.

Lifestyles and timeframes are very diverse, and housing should be too.

Honey, I shrunk the household

Households have become smaller. In the UK the average household has reduced from about 4.5 people in 1801 to 2.4 people today. This means that for every 100 people we now need 42 housing units, compared to just 22 in 1801.

The surge in urban populations poses difficulties. Infrastructure is stretched; planners and builders struggle; locals may be ‘priced out’ by high earning newer arrivals.

There is no panacea, but some approaches can help to create better towns and cities. Micro-living is one of these, though it is often misunderstood and unfairly criticised. Some of the criticism reflects uncertainty over what micro-living means and how it compares to related terms such as co-living.

Is micro-living the same as co-living?

The British Property Federation (BPF), working in partnership with JLL, undertook a detailed analysis of the terminology used to describe small housing from across the world. The research identified that the general catch-all term used to describe small housing around the world is either micro living or micro homes. Co-living is one of many forms of micro-living, a subset.

Different types of micro-living sit along a spectrum featuring self-contained living at one end and shared living at the other. Studios are a familiar example of self-contained living; house shares are a familiar example of shared living. Co-living fits in between. It has become a common international term for modern purpose-built developments that provide a combination of personal living space and shared facilities.

All micro living solutions are provided below current UK minimum space standards. “Nano flats” (in Hong Kong) and “tiny houses” (in the UK, Netherlands and elsewhere) are extremely small; co-living units slightly bigger; studios are bigger again, according to the BPF research.