Is open access the answer to Britain’s railway monopoly problem? – The Property Chronicle
Sign up for FREE now to get the weekly Property Chronicle Bulletin and never miss out on the latest insight from our expert contributors 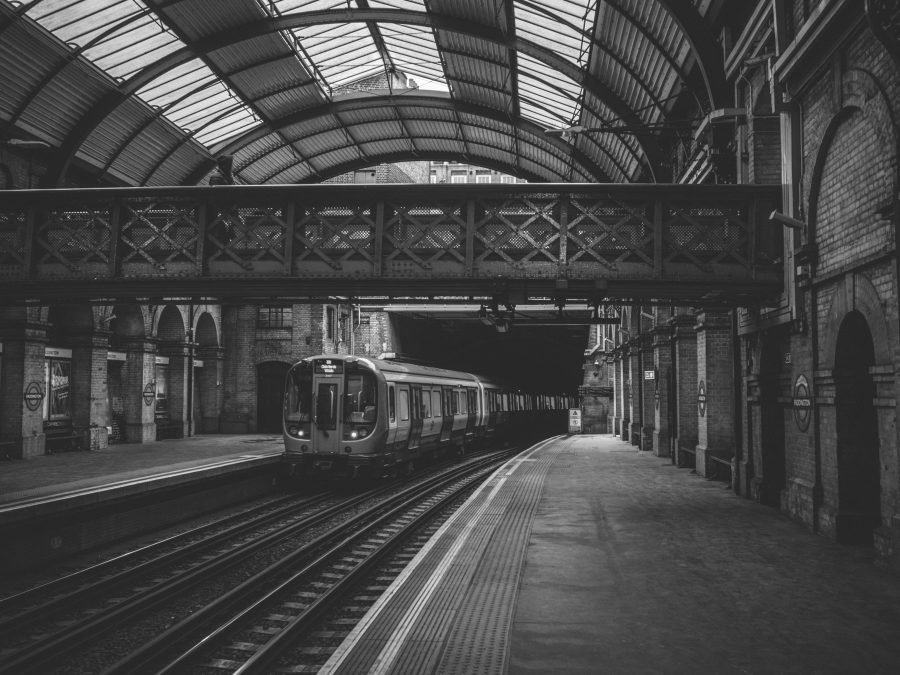 The great train debate is not just a minor contretemps between the small-state supporters and scorners. It is one that has implications for millions of people everyday.

You may have read other authors on this site extol the virtues of privatisation of long-distance rail and evidence this by demonstrating how it has improved the train system in Britain. Indeed it has; the frequency of trains on key long-distance routes such as London to Manchester was generally one or fewer per hour under British Rail, now there are three trains per hour on the same route. The current system has delivered laudable results and one of the best safety records in the world.

But some of the worst elements of the nationalised system remain. A single franchise operator can still have monopoly control and the track is still owned by the state. When Jeremy Corbyn got stuck on a train after Labour Party conference, it was the nationalised company that failed to get him home.

Indeed, in many ways we continue to have a nationalised system. One that’s not just prone to failure, but designed to fail. Fail the government, taxpayers, monopoly franchise operators and passengers alike. The government pays a high political price for handing out contracts that fail and takes the flak for services not delivered. Taxpayers who never get on the trains end up subsidising white elephant projects because private companies are locked out of building new track and new lines to meet demand. Train operators get stuck in overspecified contracts that become unprofitable and can drag them into bankruptcy. Passengers don’t get a choice of service, a properly premium option, or the ability to use the market to meet their preferences.

In other words, there is still a lot of room for improvement; privatisation is only transformative in increasing standards because it leads to competition.

Right now, the system we have is an obstacle to increased competition between operators on the same route. There are loss-making routes’ such as Northern Rail, which receives a subsidy from the government or local authorities for delivering services. There are profitable routes, like the West Coast Mainline run by Virgin, which pay a premium to the government agreed prior to the contract being awarded. The premiums often increase over time depending on the projected growth of the franchise.

These franchise terms create entrepreneurial inertia. Premium payments are often so inflexible that there is a culture of risk-aversion and little scope to invest in innovation.