Is the British economy set for a Brexit bounce? – The Property Chronicle
Sign up for FREE now to get the weekly Property Chronicle Bulletin and never miss out on the latest insight from our expert contributors 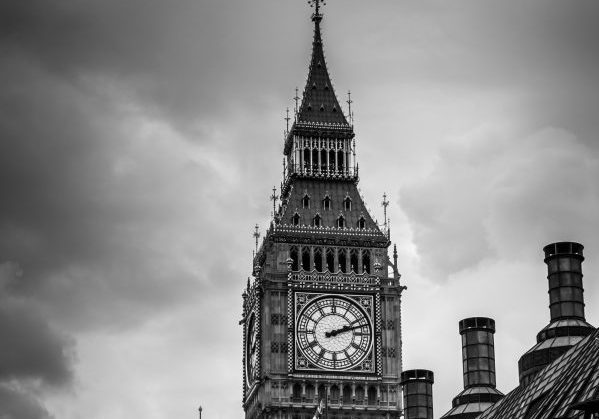 The forecasts for 2020 suggest another lacklustre year in store for the British economy.

The median prediction for GDP growth, according to the latest survey of independent forecasters compiled by HM Treasury, is just 1%. That would be the weakest annual figure since the recession of 2008-09. In particular, investment is expected to remain sluggish, largely because of persistent Brexit uncertainty. The good news is that the consensus is usually wrong, and, in this case, it already looks too pessimistic.

Let’s focus on Brexit (although there are other reasons to be optimistic, including an easing in political uncertainty more generally, and signs of an improvement in the global backdrop).

Many commentators are still sniffy about the Tory election pledge to ‘Get Brexit Done’. They argue that the official departure from the EU on 31st January is only one small step in a potentially lengthy and difficult process. This process will include the first serious negotiations about the future relationship, and a ‘transition period’, lasting until the end of 2020, when not much will actually change.

There are indeed still plenty of ways that Brexit could play out, with different implications for the economy. The UK government’s ambitious aim is to conclude a comprehensive free trade agreement with the EU this year, covering all major sectors and, crucially, which allows for some future regulatory divergence. For now, at least, the EU is dead set against this, preferring to prioritise some sectors (for example, fisheries before financial services), and insisting on full regulatory harmonisation as part of the price for unfettered market access.

The timetable is challenging too. Realistically, most of the groundwork will need to be completed in the first six months, with everything sorted by October or November. Indeed, new Commission President Ursula von der Leyen has already claimed that it is “basically impossible” to negotiate a full future-relationship deal and have it ratified by the end of 2020.

Brexit pessimists have therefore focused on what could still go wrong. If a substantial deal can’t be done in time, there are three main alternatives.