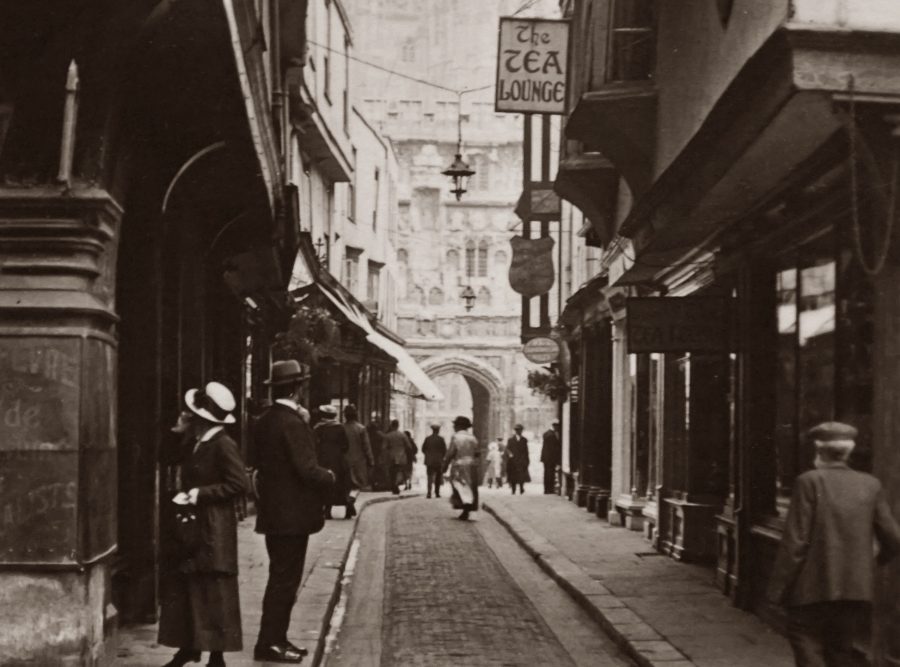 Bemoaning the decline of the UK high street is pointless – it’s basic economics that land use changes according to need, and that means ﬂats and cafés in place of shops

For the past ten to ﬁfteen years, commentators and local residents in towns all around the UK have been heard decrying the decline of the high street. I ﬁnd this disingenuous: I have lost count of the times a large high-street retailer has closed due to lack of proﬁtability and yet an interviewed member of the public, lamenting the loss, admits never having shopped there. That might have a correlation to the closure.

And it isn’t just the large defunct or struggling national retailers that are disappearing; it is also the small, independent traders which simply don’t oﬀer the buying public what they want to buy. I am sorry if I appear to be lacking empathy and sentiment, but one of the ﬁrst lessons I learned at university was that property or land is normally used for its highest and best use. Obviously, there are exceptions where society has decided that a particular property may have a non-ﬁnancial worth greater than its monetary worth (for example, religious or heritage buildings) but, in the main, if a particular use of a property doesn’t make money, it will change to a use that does.

It is simple economics: high streets are changing because we are no longer using them as we once did. Food retailing tends to be concentrated in edge-of-town superstores; clothes are now bought cheaply online; white goods are either online or in retail parks. Retailing has changed, so town centres will change. And, in many cases that is already happening. The retail oﬀer is becoming less, but the reuse of properties as town-centre living with a proliferation of restaurants and coﬀee shops means the function of the high street is moving into a new decade.

There is always a lag in transition, of course. Planners, in hopes of artiﬁcially resuscitating the vibrancy of town-centre retail, are reluctant to change the planning use