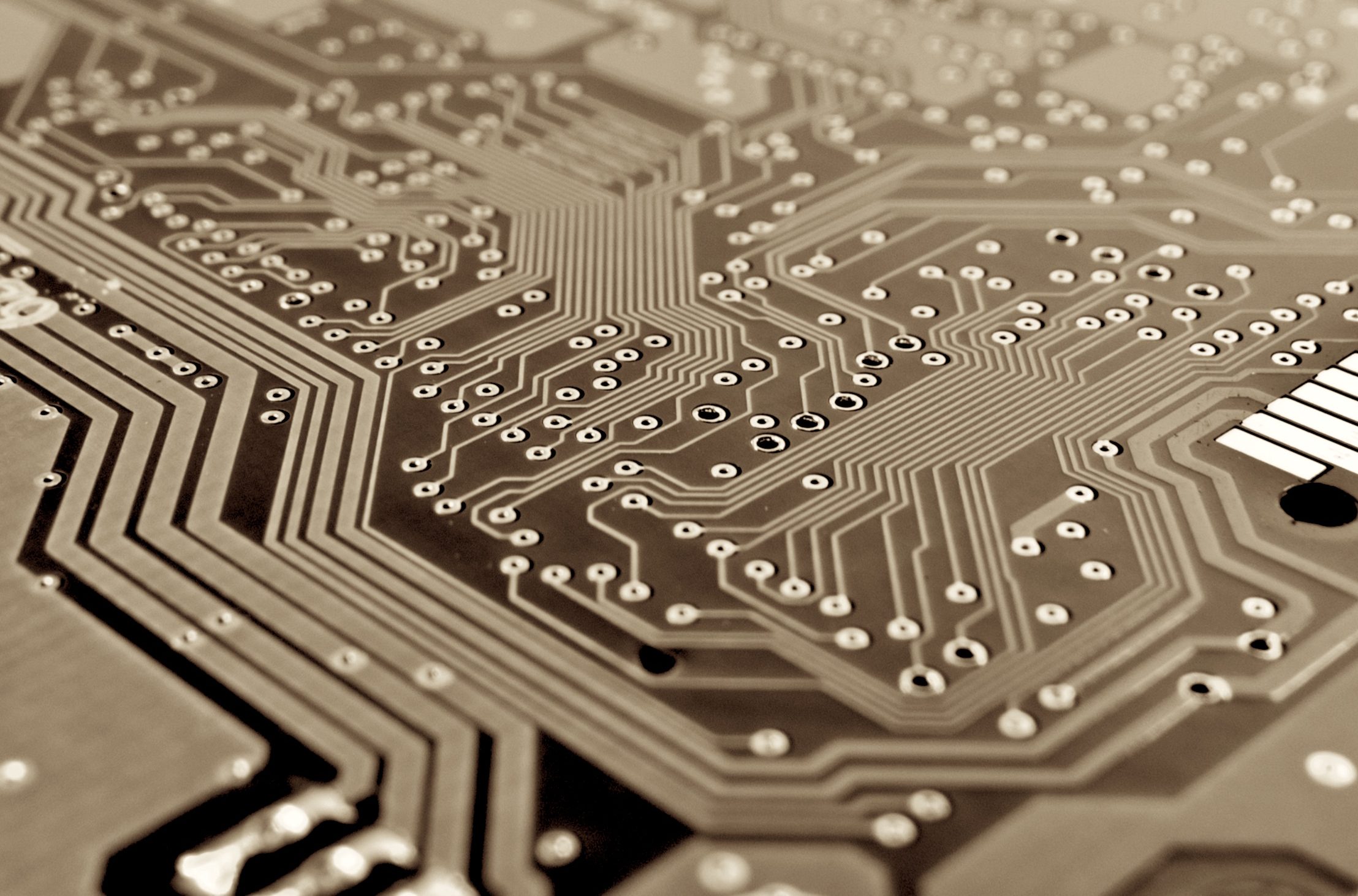 Ignoring taxes on property transactions, round trip costs (legal, valuation and structural due diligence, contracts, investment advisory fees and brokerage fees) are likely to produce an average round trip trading cost of around 3-6% of the price of the real estate; and this estimate excludes abortive costs on transactions that do not complete. Annual fees of 5% on $1tr of property value would provide income for built environment consultants, real estate professionals, lawyers and accountants of around $50bn a year. Shaving 10% off that through greater efficiencies would release potential revenues of $5bn.

Clearly, the focus of endeavour will be on improving the efficiency of the transaction process, and the relative scale will encourage serious investment primarily in the residential market; commercial market applications are likely to follow behind.

In the UK, estate agents have traditionally operated on a ‘sole agency’ basis, and are reliant on instructions to sell properties on behalf of the owner for a success-only fee of around 1-3% of the purchase price. In the US, sole agency is less common than the pooling of instructions across groups of brokers through what is known as a multiple listing service. The listing data stored in a multiple listing service’s database is the proprietary information of the broker who has obtained a listing agreement with a property’s seller. Broker fees can as a result of this sharing model be as much as 6%, although the broker also facilitates exchange of contracts and legal professionals are less involved, saving fees elsewhere.

During an interview in his office in San Francisco, Jeremy Sicklick of HouseCanary told me that it takes on average over 100 days to sell or buy a house in the US, and a combined total of 11% of the price of the house is spent by both sides in fees and taxes. The HouseCanary mission and opportunity is to take a slice of that 11% while reducing the total burden of cost.

In most developed markets, where debt is used in the majority of house purchases, the bank or lending party commissions a valuation by a qualified professional. This inevitably takes time – form filling by the buyer, processing of the application by the lender, commissioning of the valuation, setting up the inspection, preparing, writing and returning the valuation and processing the information received – which can eat into a large proportion of the 100 days.

Uncertainty over the value of the property can also delay the initial sale process, risking gazumping and a long drawn out negotiation. The HouseCanary proprietors believe that they can develop intelligent AI algorithms which can be accurate for the vast majority of US homes to within a 2% error range. If this thesis were to be accepted by market participants and lenders, perhaps half of the 100-day lag can be taken out of the process.

Can we imagine a world in which prospective house buyers can go to one site where all houses on the market are listed, with an independent and public valuation discoverable by the seller, the buyer and lenders? We are getting very close. Meanwhile, the biggest game in techtown is blockchain, a new technology that may facilitate direct transactions between buyer and seller, cutting out the middle man. If the same site could list a house, value it, commission debt and execute transactions, the liquidity of this huge asset class would greatly improve.

In the UK, an interesting battle is emerging between technology and tradition. Purplebricks is a tech-enabled estate agent which puts sellers together with local experts. Since its launch in 2014 Purplebricks has raised well over £100m in VC funding and through the listed markets. The Purplebricks model, which combines digital and human interfaces by cutting out the expensive branch network and replacing it with a cheaper website, and is replicated in the US by Triple Mint, is only mildly innovative and largely unproven. There are doubts about the business model (flat fees, and no immediate success incentive), and no immediate flood of me-toos. Its success in raising funding appears to be a sign of the pent-up desire of capital to access the residential brokerage market rather than a belief in the power of its technology or proposition. Meanwhile, traditional estate agents sit and – with good cause – worry. The online estate agents are probably the least of their worries.

Less than four years ago, there were seven residential property portals in the UK; Rightmove, Zoopla, Primelocation, Globrix, Findaproperty, Propertylive (closed by the National Federation of Property Professionals in 2013) and Propertywide (used only by Countrywide Group agents). There are now three major property portal companies, the two leaders owned by Rightmove and Zoopla Property Group, and a third recent entry (Onthemarket) owned by Agents’ Mutual.

These portals rely for revenue mainly on monthly membership subscriptions paid by traditional estate agency firms, plus advertising revenues – much of which is also from estate agency firms – and an increasing array of add-on services, increasingly including data analysis services. The lifeblood of the portal is data about houses, especially those which are available for sale. This data, as well as the basic revenue lines, is provided by traditional agents.

ZPG, through its ownership of Zoopla and PrimeLocation, claims to have almost 300,000 leads to its agent members so far in 2017, up 31% compared to the same period the previous year. The total value of these vendor leads introduced over the past 7 months is worth an estimated £225m in fees to its members. In total, including applicant leads, ZPG confirms that is has delivered over 14 million leads to its members so far in 2017. In return, the estate agencies provide the bulk of the portals’ revenues.

This arrangement could be seen as a pact with the devil. As the value of the agent’s shop window declines – recent analysis suggests that 90% of sales leads are generated by portals – how do they defend their businesses? What is to stop the portal migrating from an information site to a sales platform?