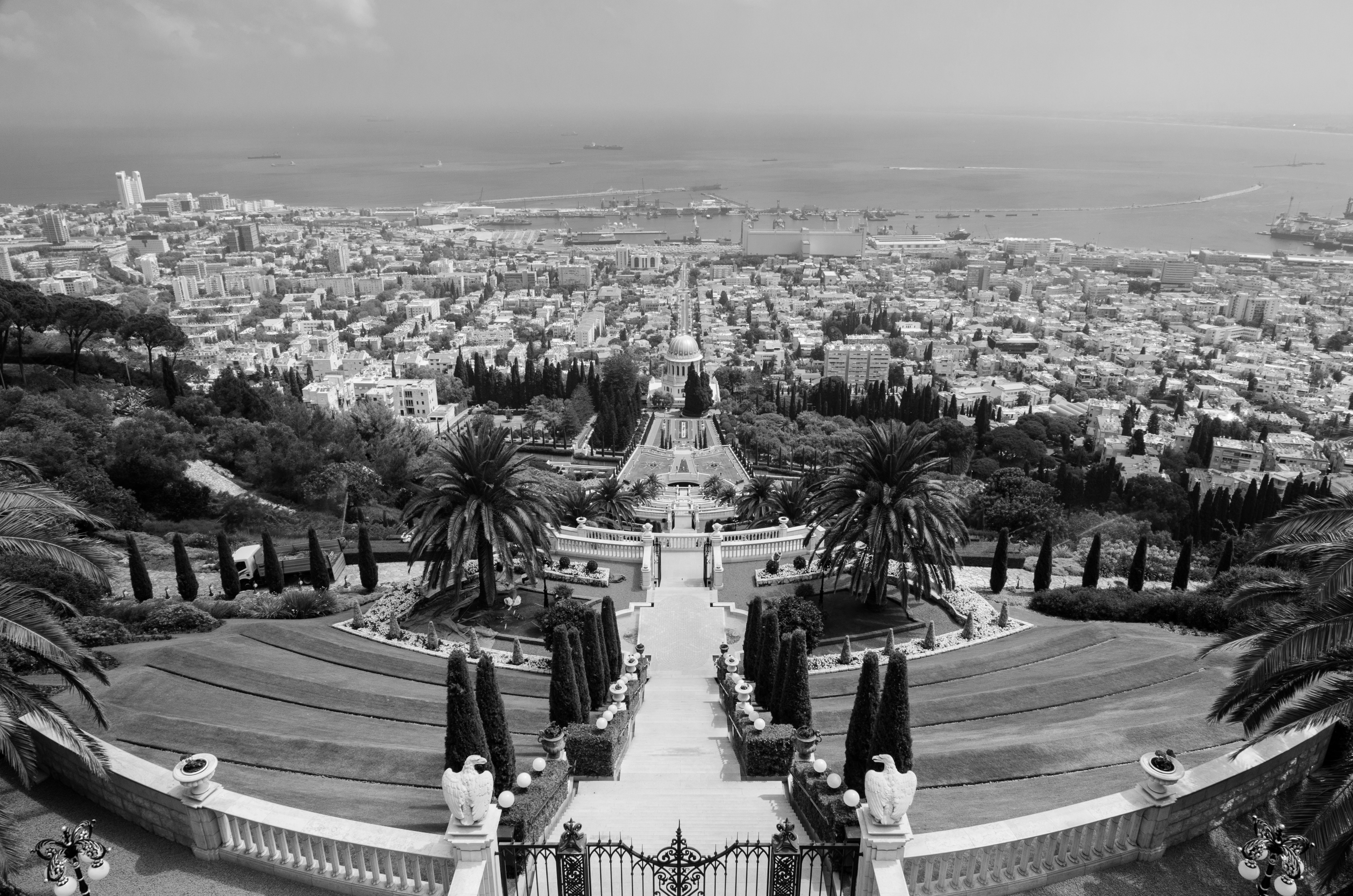 This week I joined in the celebration of the 70th anniversary of the founding of Israel at an event at magnificent Andrew W. Mellon Auditorium in Washington, D.C. In attendance were many of America’s movers and shakers, including US Vice President Mike Pence.

The Jewish State, as many readers on both sides of the Atlantic know, is a subject of much passionate debate. For some, it is a beacon of freedom and prosperity in a region where both are in limited supply. At the other end of the spectrum of views on Israel are those who think it is an apartheid state that denies equal rights to millions of Palestinians. Events at the Gaza border this week have only heightened these tensions.

For what it is worth, I believe that Israel should have given up its control of the occupied territories – if need be, unilaterally – a long time ago. That said, the economic and political achievements of the Jewish State are undeniable – especially when compared to its Arab neighbours.

Before turning to the data, a brief historical recap is in order. Israel was born out of the trauma of the Holocaust, when some six million Jews perished in the gas chambers and killing fields of Central and Eastern Europe. For the survivors who made their way to Palestine, the struggle would continue. The British Mandate was richer than the surrounding Arab territories, but under-developed by European standards. It lacked significant natural resources, with water and oil shortages a major concern. The Jewish arrivals faced a largely antagonistic Arab population and equally antagonistic neighbouring states. To this day, Israeli military spending, which peaked at 26 per cent of the gross domestic product in 1975, still accounts for 6 per cent of economic output.

Few independent nations have been born under less auspicious conditions. Yet, Israel flourished. It is, perhaps, unsurprising that the Jewish State is a vibrant democracy. The Jews were victimised by authoritarian regimes for centuries. Conversely, they thrived in the relatively democratic Great Britain, the French Third Republic and Weimar Germany.

Israel’s early flirtation with socialism needs more explanation. After independence, the country was dominated by European Jews, many of whom were socialists. The Ashkenazi infatuation with socialism may have originated in the attempt of the Jewish intelligentsia to integrate into largely anti-Semitic European society that conflated Judaism and capitalism. Poignantly, the Jewish State became an undeniable success story after economic reforms, which started in the 1980s, made Israel more capitalist.