It’s a funny story: a comic collector tells all – The Property Chronicle
Sign up for FREE now to get the weekly Property Chronicle Bulletin and never miss out on the latest insight from our expert contributors 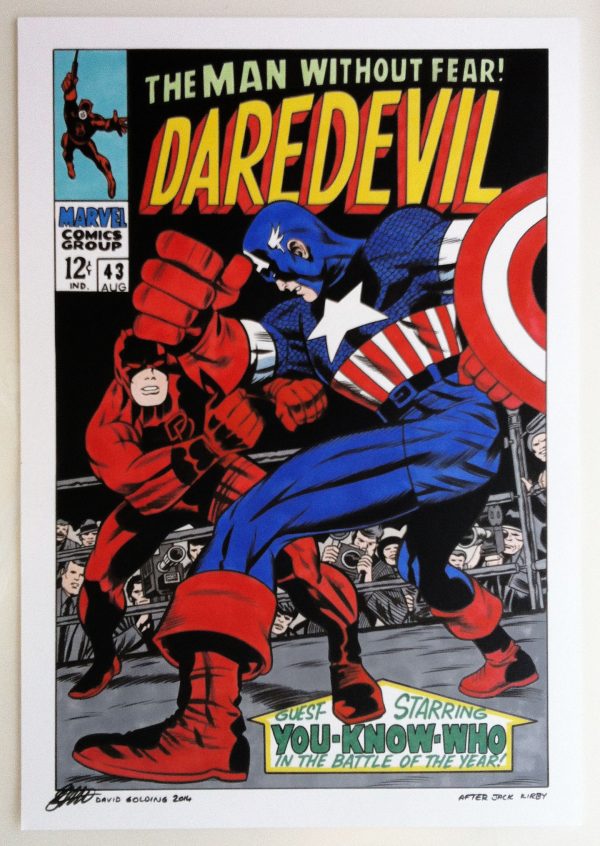 Pricing vintage comics isn’t just about scarcity and quality – the characters are the key to value.

“Comic books to me are fairy tales for grown-ups.” So said renowned comic publisher Stan Lee in a 2014 interview. And while there is definite investment potential in comics, for many collectors it’s still all about the stories.

When I first started collecting comics, I simply wanted to have as many as possible. I was very lucky to start collecting before comics became an industry: in the late 1960s and 1970s, you could only find them in newsagents. Initially, I devoured UK comics such as The Beano and The Dandy, only for them to be usurped in my affections by the British black-and-white reprints of Spider-man, the X-men, Daredevil, the Avengers and all of Stan Lee’s amazing creations from Marvel Comics in the early 1960s. These reprints, in comics such as Fantastic, Terrific and Pow, changed my life from that point forward.

I loved these comics and I wanted every issue, every Christmas annual, every holiday special. Then something more amazing happened: I was on holiday in Galway with my parents and for the first time saw original colour issues from DC Comics. Superman, the Justice League and Wonder Woman entered my life, never to depart.

The reason that I had to go to Ireland to find the US copies was that they were not distributed formally to the British Isles but arrived more or less accidentally. In the 1960s, American comics were used as ballast on planes (and sometimes boats). Random packages of these old and new comics trickled down to newsagents who were enterprising enough to try to sell them. For the reader, it was an experience as unpredictable as collecting stickers. They appeared in no particular order, so I would often read the conclusion of a story before finding the earlier issues which began that plot. From this experience was born in me the pleasure of completing a short run of issues without a gap.

It was an odd time, but so rewarding. During the 1970s and 1980s, things began to change, and the distribution of new comics on or close to their original publication date slowly became the norm. As demand increased, specialised comic shops were established. In short, comics in this period enjoyed their halcyon days: they were as important to many children as computer games are today.