It’s all about MEES, MEES, MEES: the new rules on energy efficiency will change property forever – The Property Chronicle
Sign up for FREE now to get the weekly Property Chronicle Bulletin and never miss out on the latest insight from our expert contributors 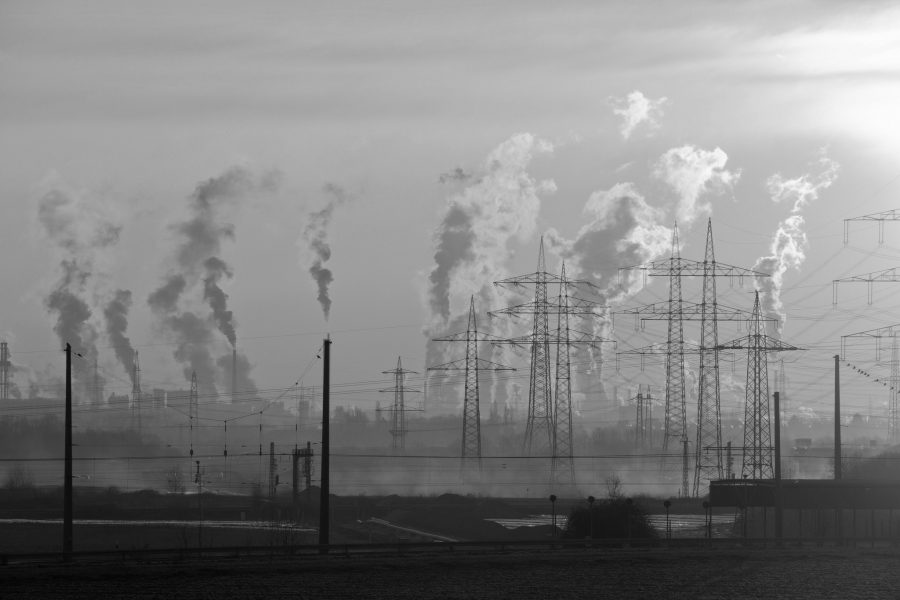 “A change in the weather is sufficient to recreate the world and ourselves,” or so said Marcel Proust 99 years ago. I wish he had explained this to the property profession. For the last three years I have been travelling the UK, urging them to address the need to retrofit existing buildings to comply with new energy efficiency rules. Until the introduction of the new legislation in April 2018, most players in the markets affected simply ignored it, and prices continued to be oblivious to energy efficiency.

In 2016, the UK signed up to the Paris Agreement (building on the 1997 Kyoto Protocol on Climate Change) to reduce its carbon emissions to 80% of 1990 levels by 2050. As property carbon emissions are estimated to account for 50% of the UK total, addressing energy efficiency in buildings is central to meeting this target.

It is an ambitious target, but the market had already adapted on energy efficiency for new developments; the battle to provide new efficient buildings has largely been won. The UK’s 1990 BREEAM initiative of certifying buildings for sustainability – in the UK and worldwide – has led to occupiers of new buildings demanding the highest ratings. This, in turn, has led developers to ensure their buildings are sufficiently sustainable. The problem was with retrofitting existing stock. But even here, the government was already planning the introduction of legislation for the rented sector to “encourage” landlords to make their properties energy efficient.

The new legislation, known as the Minimum Energy Efficiency Standards (MEES), applies to all investment buildings, domestic or non-domestic, and it is now illegal to let buildings on new leases with the lowest two EPC energy efficiency ratings, F and G. This is far-reaching legislation and it isn’t transitionary – it’s a game-changer. It won’t only affect pricing and valuation but all aspects of the property market. The nature of leases, dilapidation settlements, bank lending, property management strategies and investment portfolio selections will all be affected by MEES. Full details of the legislation can be found on the RICS website in its insight paper Minimum Energy Efficiency Standards (MEES): Impact on UK Property Management and Valuation.