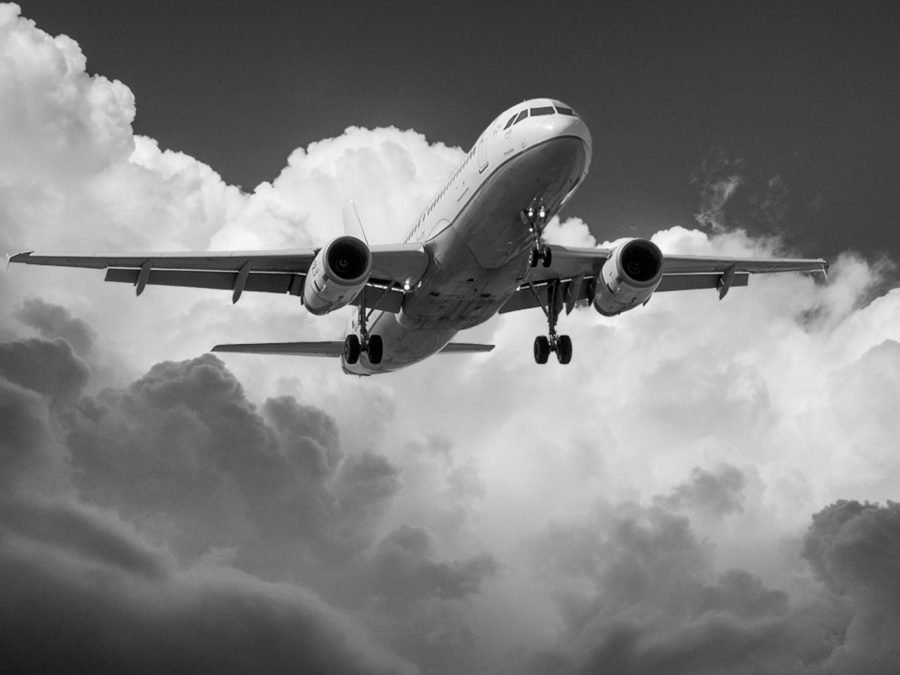 When France built its high-speed rail network, it revolutionised the way we looked at train travel. What takes 4-5 hours by long-distance bus from Brussels to Paris can now be completed in just over an hour with a Thalys train. Dumping slow regional trains for fast and futuristic new models has brought more comfort and time-efficiency to consumers.

In aviation however, the opposite is the case. Since the 1960s, air travel hasn’t gotten any faster. According to Kate Repantis from MIT cruising speeds for commercial airliners today range between about 480 and 510 knots, compared to 525 knots for the Boeing 707, a mainstay of 1960s jet travel.

The reason for that is fuel-efficiency, which translates into cost-efficiency. While pilots have attempted to find the most efficient flight routes, it is slowing flights down which has effectively reduced fuel consumption. According to a story from NBC News in 2008, JetBlue saved about $13.6 million a year in jet fuel by adding just under two minutes to its flights.

But slowing things down doesn’t need to be the only alternative, and it will certainly shock passengers to learn that flight times are actually longer than 60 years ago. We can look at it this way: old regional trains are less electricity-consuming than current high-speed trains going at over 300 km/h, but there is precious little demand to bring travel times between Paris and London back to seven hours. In fact, as we use high-speed rail continuously, the technology improves and energy consumption is reduced. The same dynamic ought to work in aviation.